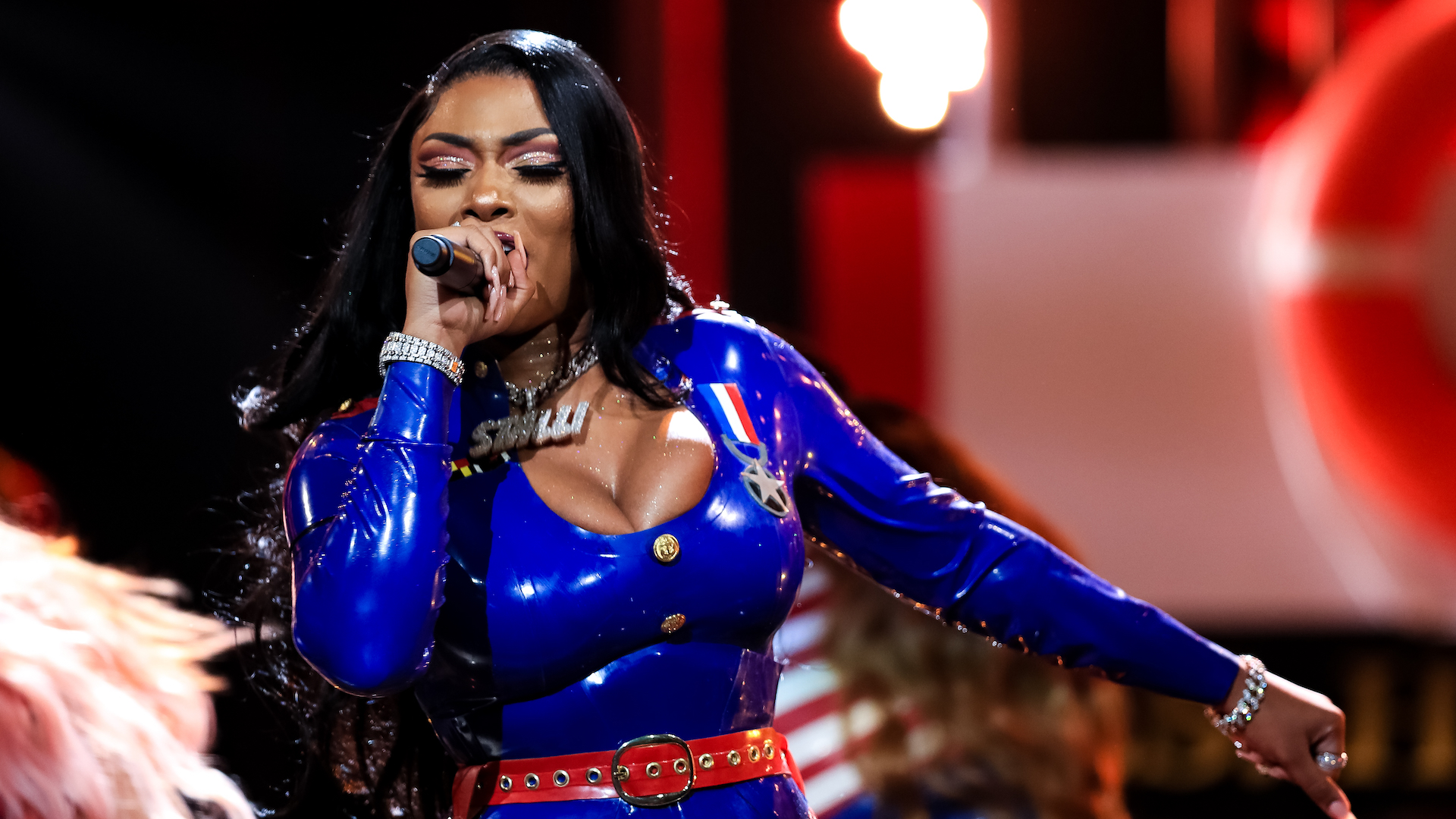 Megan Thee Stallion's Ex-Friend Kelsey Nicole Responds To ‘Shots Fired’ Diss: 'I Would Never Want a Soul Like Hers'

Now, Kelsey has fired back on social media, making it abundantly clear that she and Meg have parted ways. Screenshots of Kelsey’s comments show her taking multiple jabs at the rapper; in one, Kelsey replied to someone quoting lyrics from the song, writing,: “Lol I would never want a soul like hers. Face & body don't mean shit. Relax.”