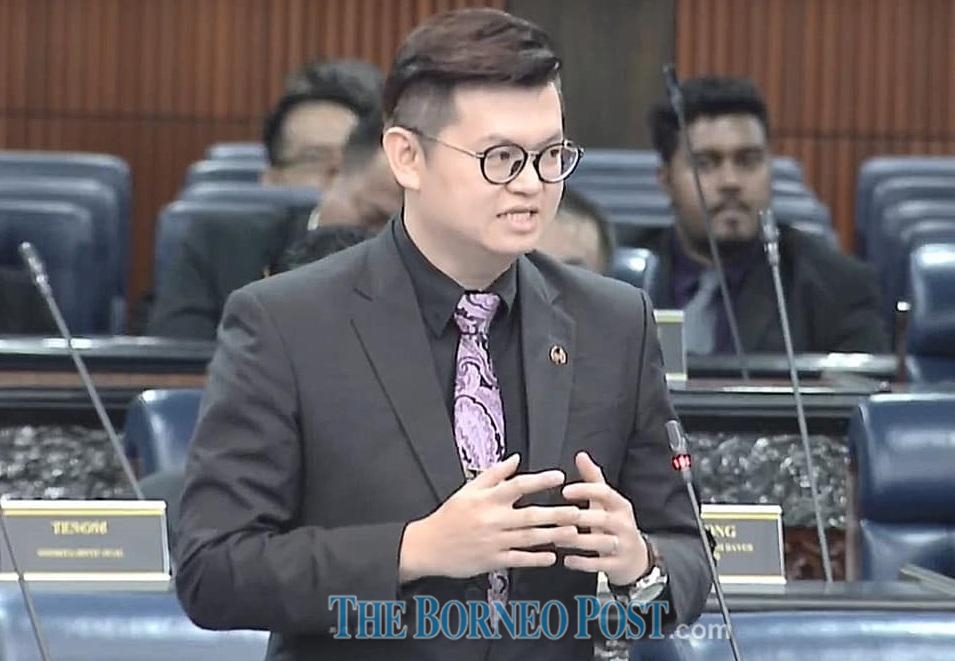 KUCHING (Nov 21): The Sarawak government has been urged to justify its plan to purchase Raspberry Pi computers for all primary schools in the state, said Bandar Kuching MP Dr Kelvin Yii.

Dr Yii opined that more information needed to be furnished regarding the plan, which would cost RM12 million to distribute the computers to all 1,265 primary schools, in the spirit of transparency and accountability.