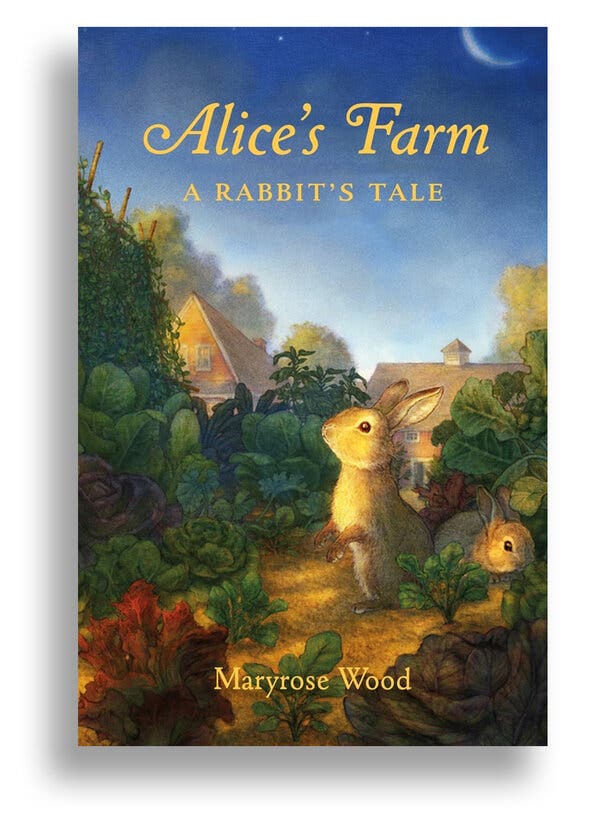 What if Peter Rabbit and Mr. McGregor Had Joined Forces?

As “Alice’s Farm” opens, the Harveys — Carl, a fifth grader; his baby sister, Marie; and their parents, Sally and Brad — have just moved from Brooklyn to the country with a dream of becoming farmers. (Oh, and they’ve brought Foxy, a Shiba Inu.)