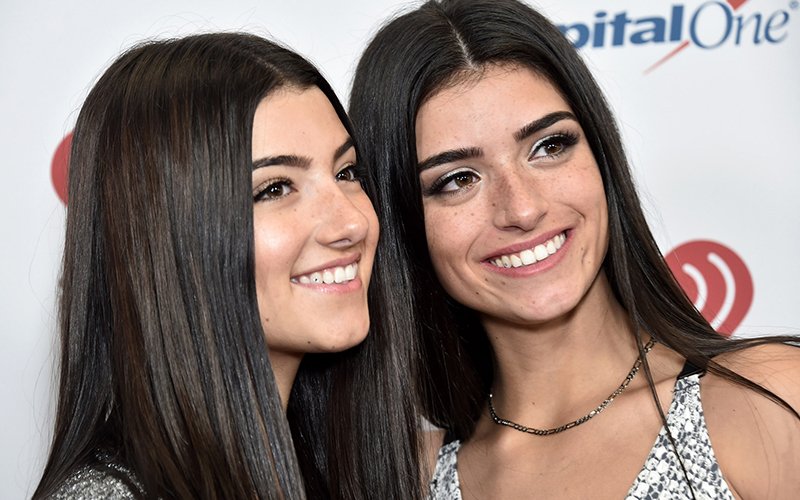 Charli is first influencer with over 100 mil TikTok followers

Charli D’Amelio (left) has helped her sister Dixie (right) reach over 93 million views on YouTube with her video Be Happy. (AFP pic)

The 16 year-old American is the first celebrity to hit such a milestone, overtaking established stars like Will Smith, Selena Gomez and even Kylie Jenner.

Charli D’Amelio is entering TikTok history with over 100.7 million followers to date. Last September, the influencer had already entered the Guinness Book of records becoming the “first person to reach 50 million followers on TikTok.”

She reached that milestone on April 21, 2020. And within just eight months, the young American doubled her number of fans.

Her success is partly due to several Covid-19 lockdowns that encouraged web users to spend more time on mobile applications.

The teen has even widened the gap between her and fellow influencers. SocialTracker shows that Addison Rae is the second most popular influencer on TikTok with 69.7 million followers.

Zack King is third with 52.8 million fans. In addition to attracting millions of followers, Charli D’Amelio also reached the eight-billion milestone of “Likes” thanks to her TikTok dancing clips.