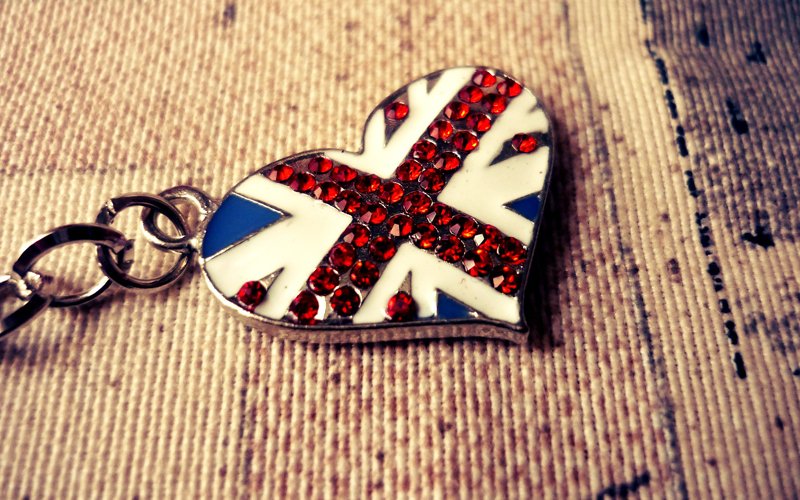 Forget French, the British accent is now the world’s sexiest, according to a Time Out global survey. (Pixabay pic)

PARIS: French is often considered the language of love, but could the magic be wearing off its Gallic tones?

The French accent, previously considered the sexiest in the world, has been dethroned by the British accent in a global study carried out by Time Out in over 30 countries.