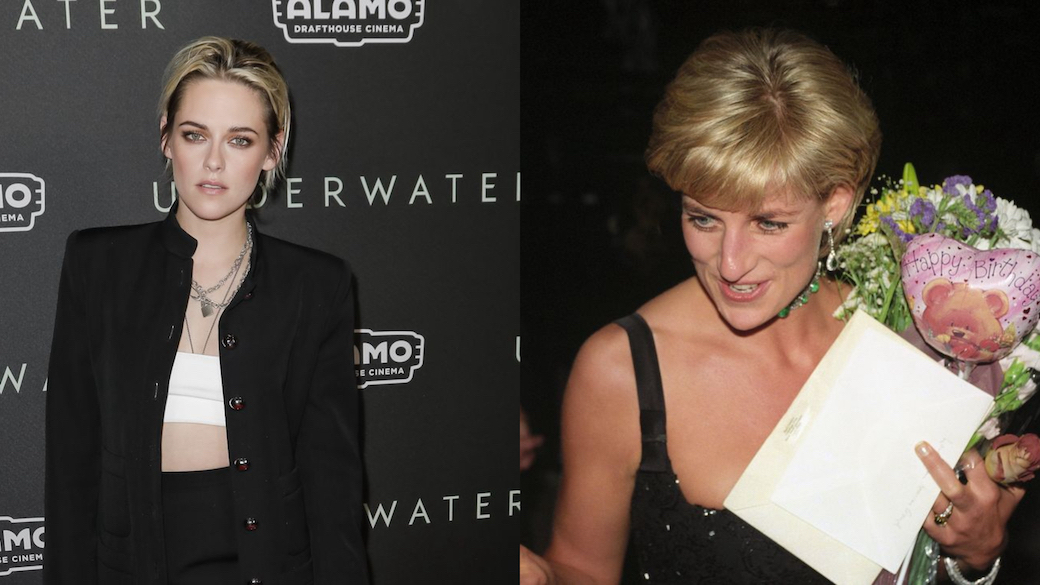 Kristen Stewart is currently preparing to play Princess Diana in the forthcoming movie Spencer, and it’s already clear that the Happiest Season star is taking her new role very seriously.

During an appearance on Jimmy Kimmel Live!, Stewart opened up about taking on the iconic role. Discussing the royal, the actress said, “It’s hard not to feel protective over her. She was so young … everyone’s perspective is different, and there’s no way to get everything right … what is fact in relation to personal experience.”