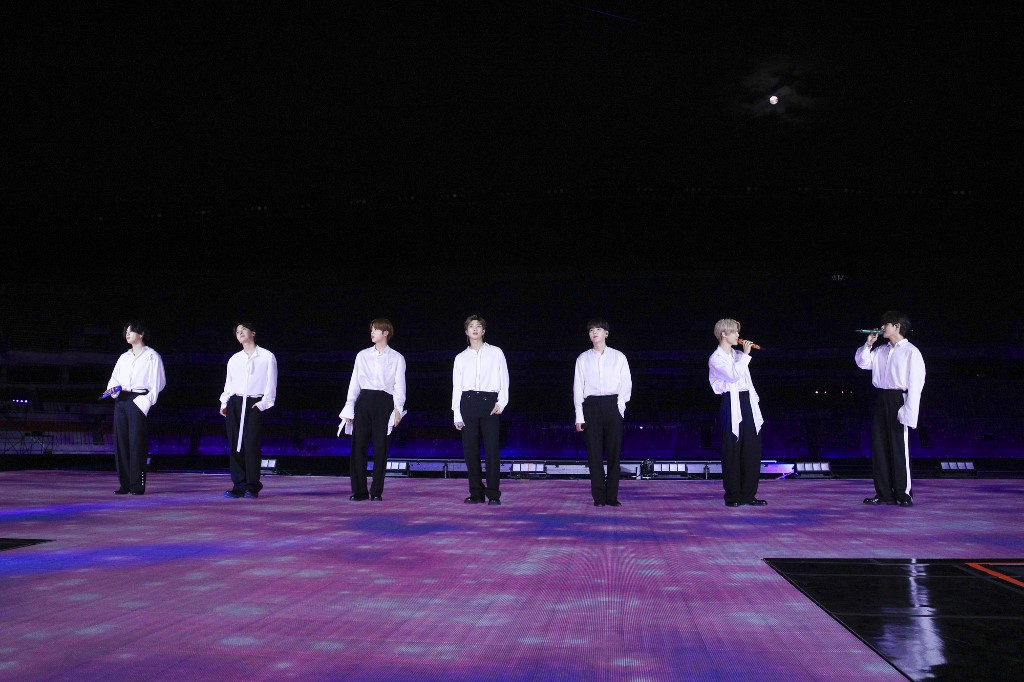 BTS’s ‘Life Goes On’ debuts at No. 1 on US chart in foreign language first

SEOUL – Trailblazing South Korean boyband BTS have became the first group to have a foreign-language song enter the US Billboard chart at number one, in the latest musical record to be re-written by the K-pop sensation.

“Life Goes On”, sung predominantly in Korean, topped the US Hot 100 in its debut week, Billboard said Monday, the first foreign-language song to do so in the chart’s 62-year history.