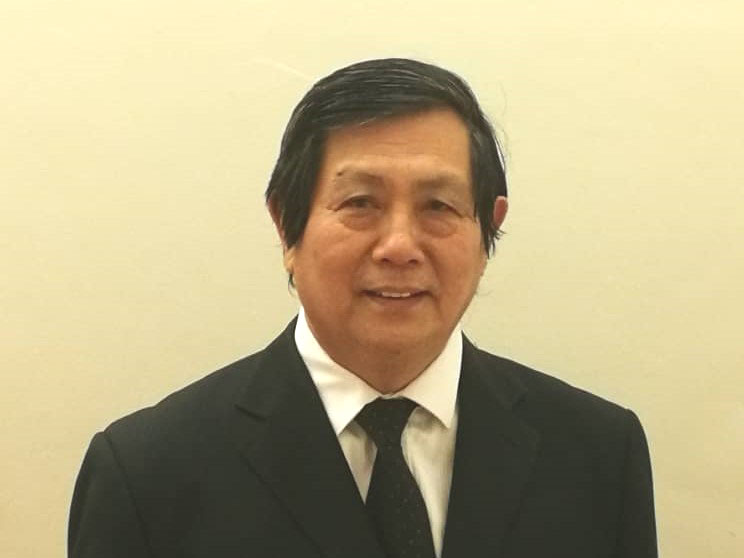 PBK to clash with like-minded parties in urban, semi-urban seats in Sarawak polls

KUCHING (Dec 3): Parti Bumi Kenyalang (PBK) has decided to contest all urban and semi-urban seats in the coming 12th state election on its own as it could not reach an agreement with other parties, its president Voon Lee Shan said.