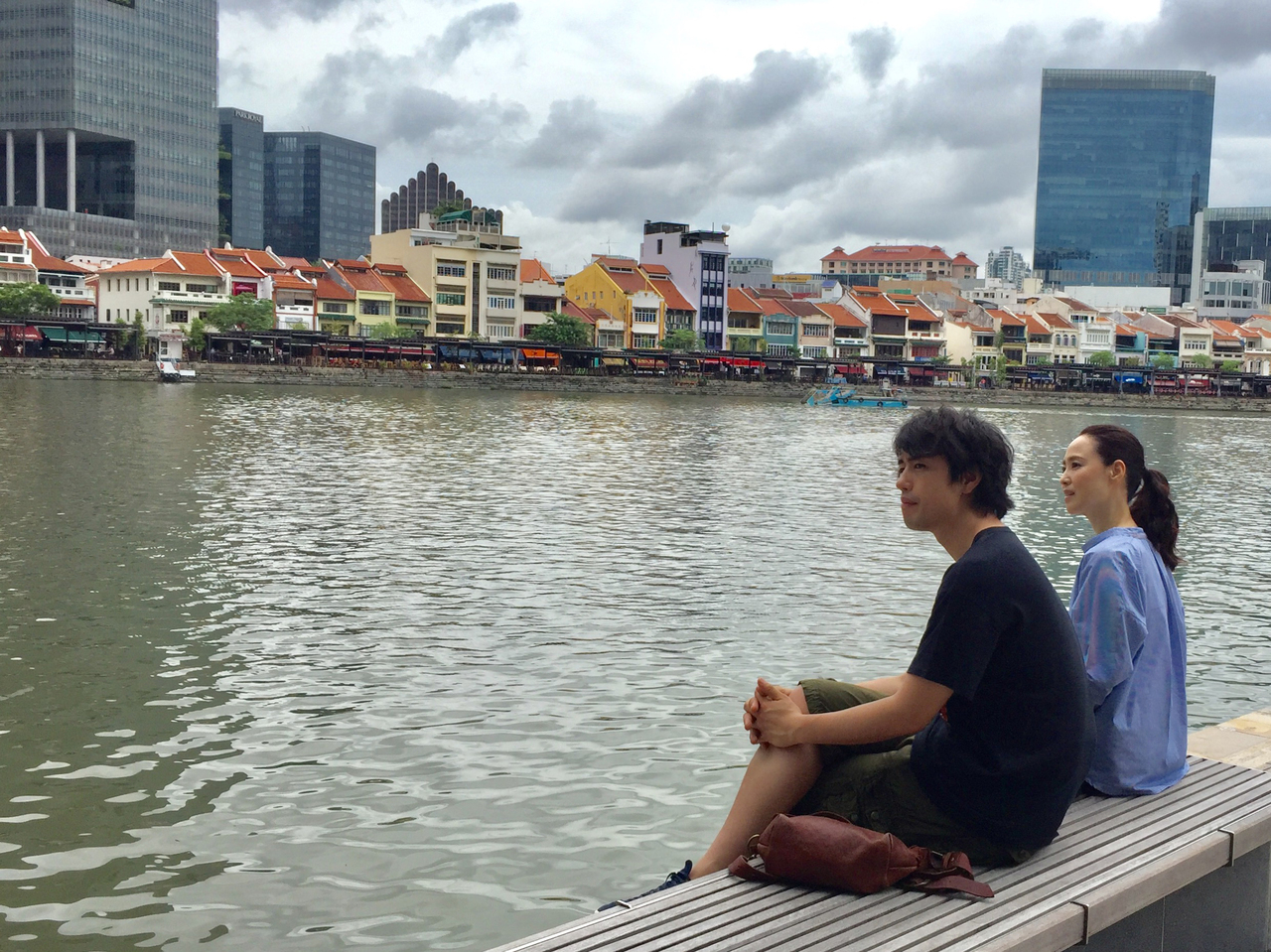 SINGAPORE - Get ready for a new season of scares.

Veteran Singaporean filmmaker, Eric Khoo, will once again helm the award-winning horror series which will consist of seven episodes, each an hour long.