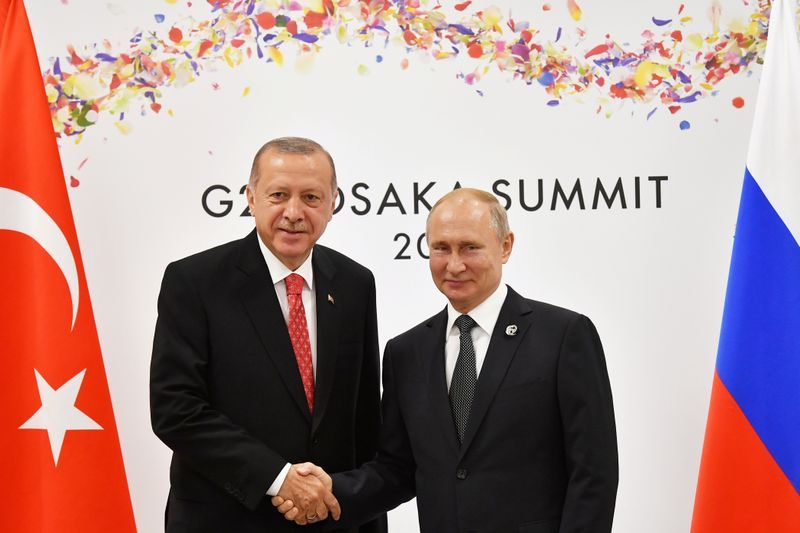 The final version of the $740 billion annual U.S. defence spending legislation would oblige the White House to select from a list of sanctions over the S-400s, which Washington says are incompatible with NATO operations.