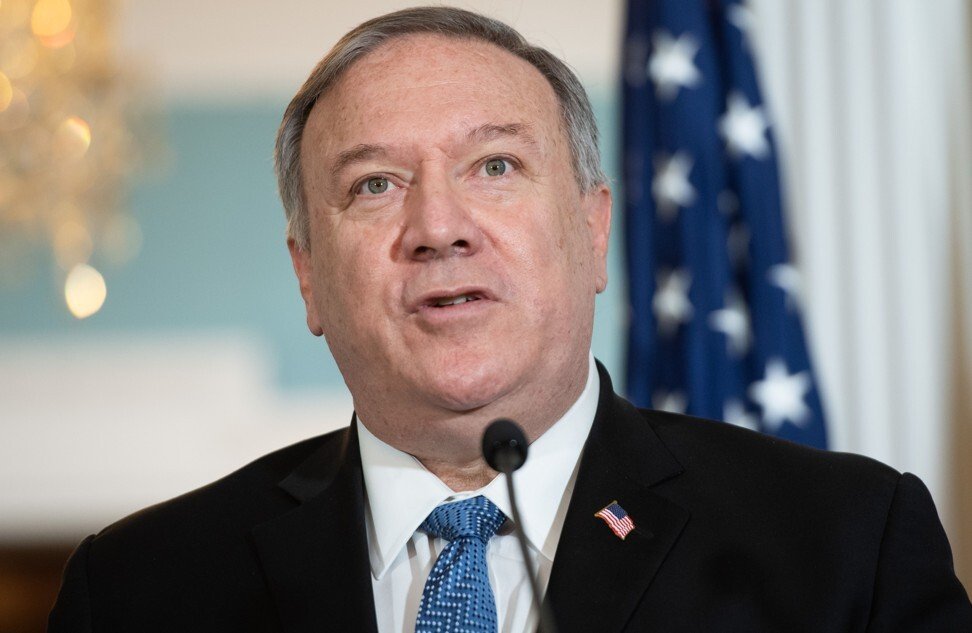 Beijing and Hong Kong officials have hit out at the United States and Britain for backing Joshua Wong Chi-fung and other opposition activists jailed this week, saying the sentences barely atone for their crimes against China.