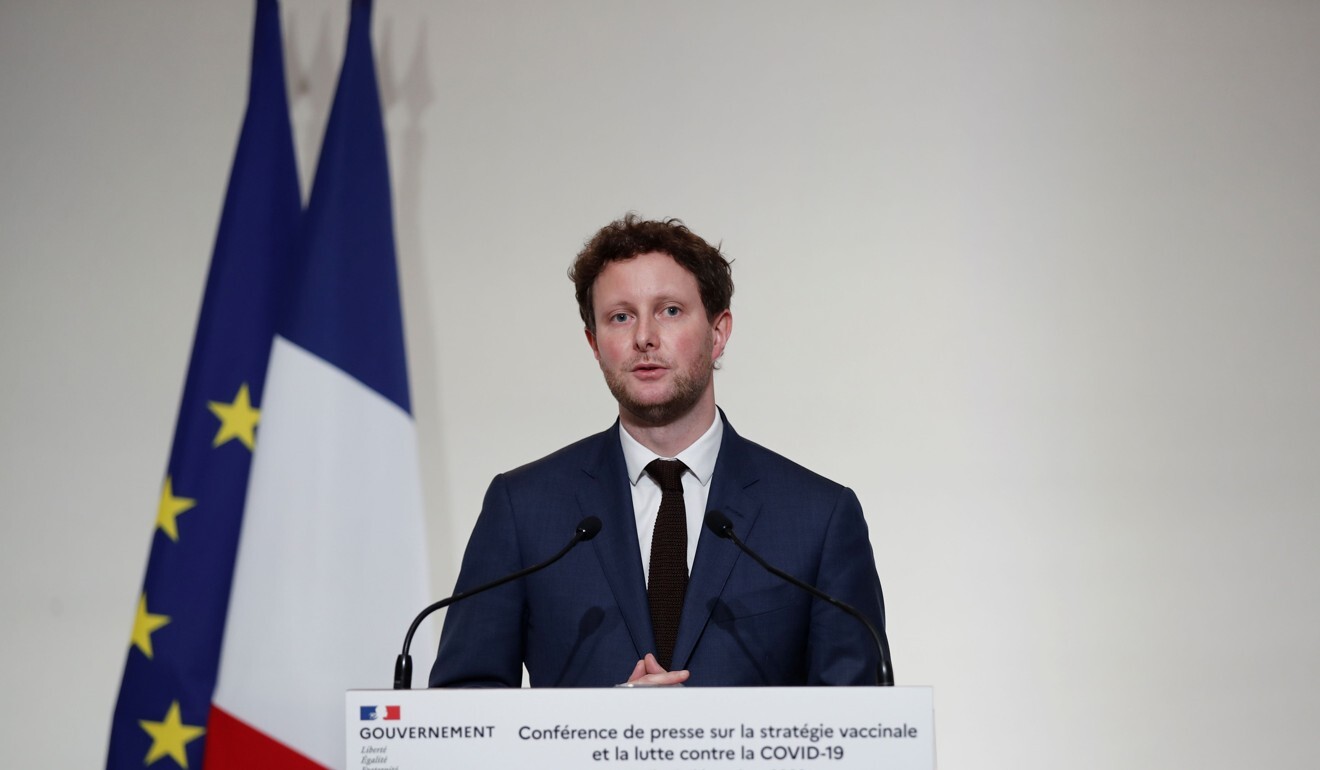 Britain left the bloc formally at the end of January, but is still in the EU single market until December 31

France warned on Friday it could veto an unappetising post-Brexit trade deal between the European Union and Britain, as hopes dwindle of an imminent breakthrough in negotiations.