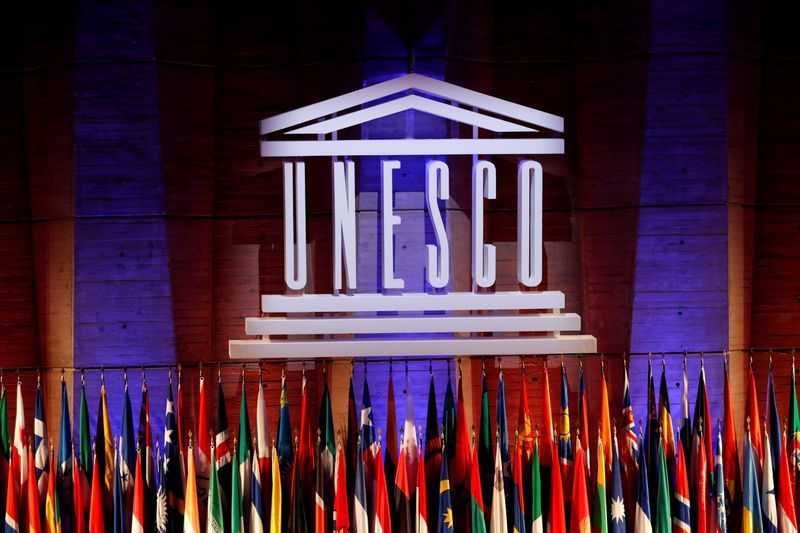 PARIS (Reuters) - Four years after the United States quit UNESCO, the United Nations' cultural agency, over accusations of anti-Israel bias, diplomats say the Paris-based body has managed to put its house in order, potentially easing the way for Washington's return.

The agency, founded in the ashes of World War Two to protect the common cultural inheritance of humanity, was thrown into turmoil after the United States, which provided a fifth of its funding, pulled out.