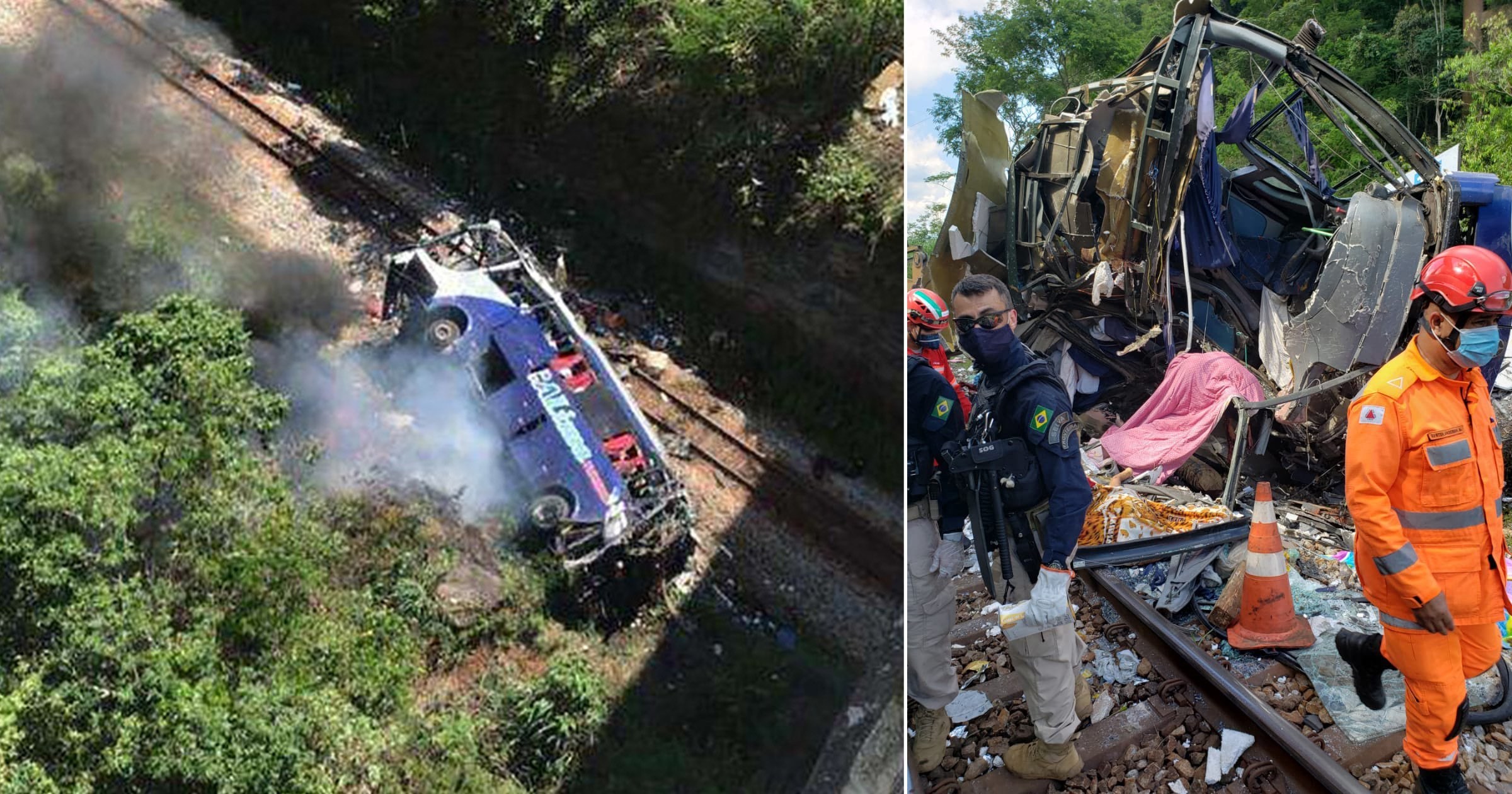 At least 15 people are dead and 30 injured after a bus plunged off a bridge in Brazil.

The vehicle fell about 15 metres in Joao Monlevade, Minas Gerais while transporting tourists from the city of Mata Grande in Alagoas.

Dozens of people were rushed to hospital after emergency services attended the scene on the BR-381 highway.

Firefighters said they were struggling to treat the number of victims suffering from severe injuries, according to local reports.

Some of those injured were taken to a medical unit at a nearby stadium after hospitals became overcrowded.

It comes after 41 people died when a bus crashed into a truck in Taguai, 347 km west of Sao Paulo, last month.

Get in touch with our news team by emailing us at webnews@metro.co.uk.