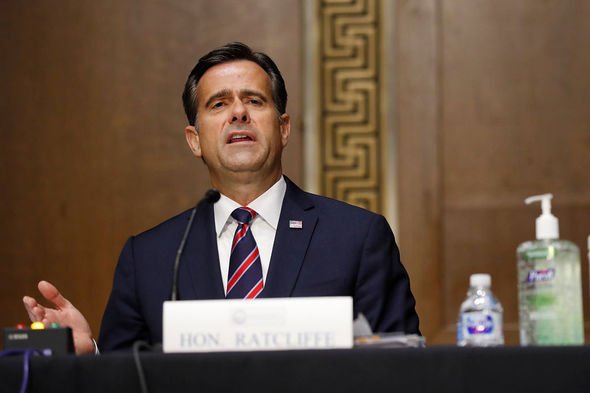 China: US trade war is about ‘economic dominance’ says expert

John Ratcliffe, director of national intelligence, wrote in an opinion piece in the Wall Street Journal: “The intelligence is clear: Beijing intends to dominate the US and the rest of the planet economically, militarily and technologically.” On Thursday, the Trump administration revealed the latest action of its hardline stance on the eastern superpower by adding four Chinese firms to a blacklist over alleged links to the Chinese military.