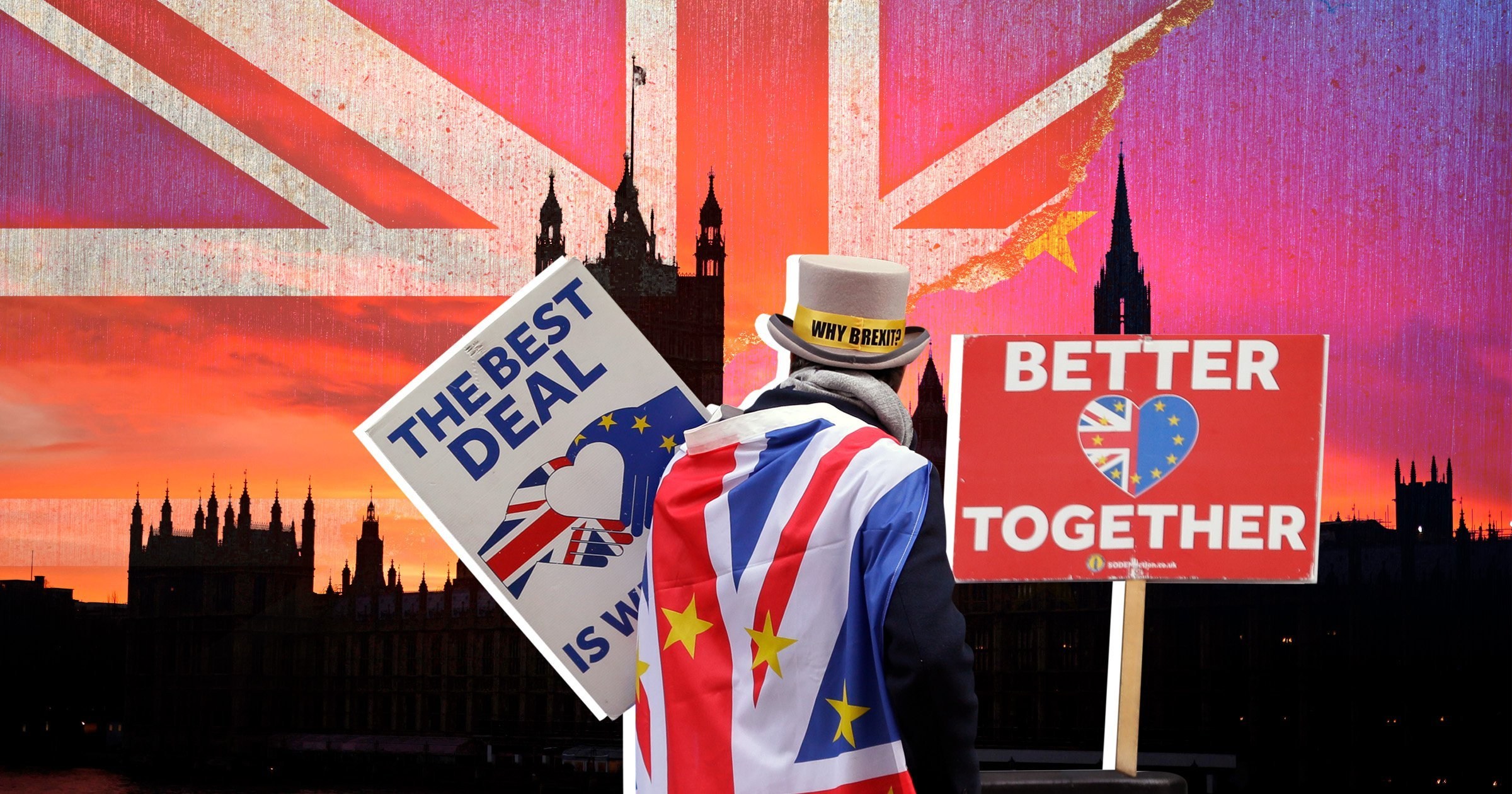 Brexit talks paused amid ‘significant divergences’ between UK and EU

It had been hoped differences could be resolved this weekend as the deadline creeps closer (Picture: AP/Getty)

Brexit talks between the UK and EU have been paused after ‘conditions for an agreement were not met’.

The two camps still had ‘significant divergences’ during ‘intense negotiations’ this week, with just weeks to go before the Brexit transition period ends.