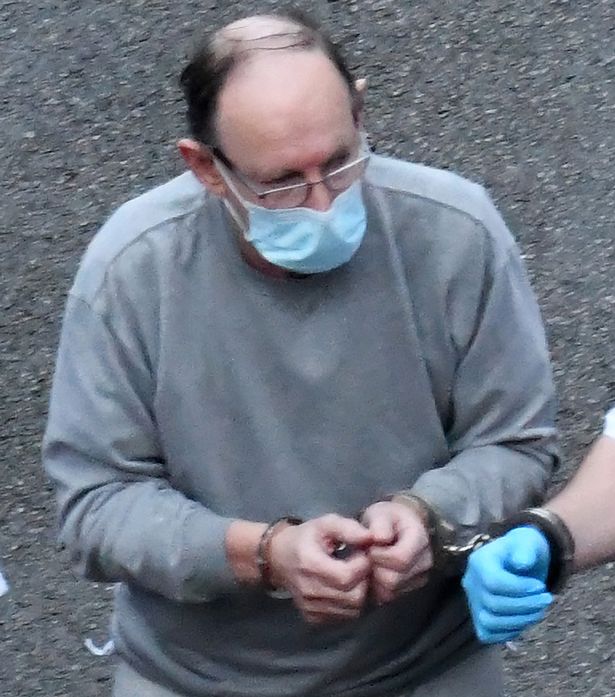 EXCLUSIVE David Fuller is accused of carrying out the notorious “Bedsit Murders” of two young women in 1987, and has been remanded in custody to appear in court next week

This is the first picture of the man ­charged with one of Britain’s longest-unsolved double killings.