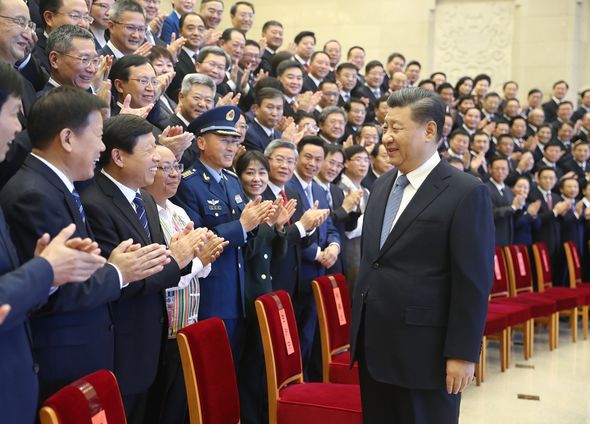 Tasmanian Senator Eric Abetz, who is a member of the Foreign Affairs, Defence and Trade Legislation Committee, made his remarks after senior Chinese official Lijian Zhao tweeted a fake image of an Australian soldier holding a knife with blood on it to the throat of an Afghan child. The controversial post was an apparent reference to a report suggesting Australia’s special forces allegedly killed 39 unarmed prisoners and civilians in Afghanistan.