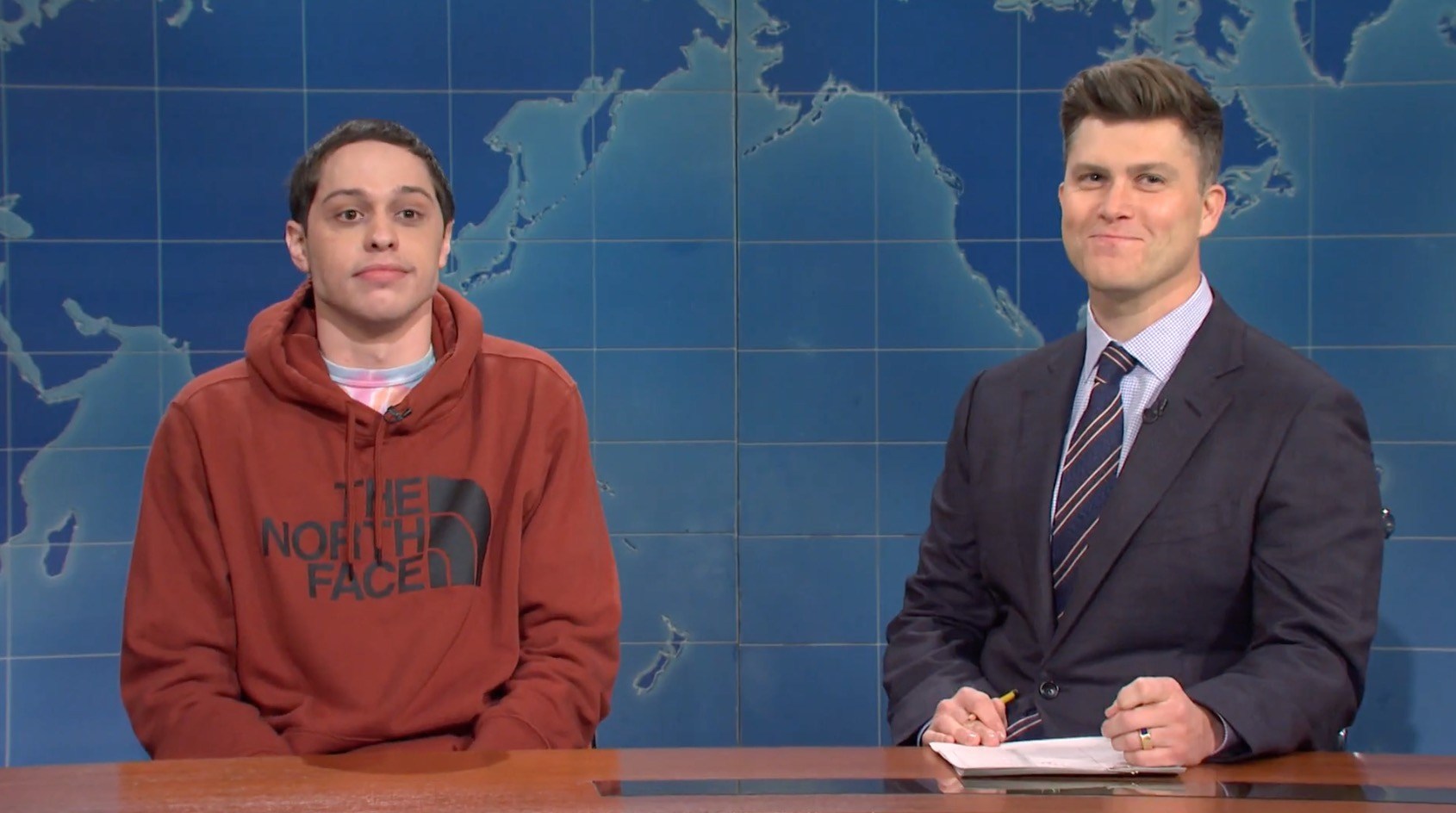 The comedian, whose ‘big d**k energy’ was the talk of 2018, appeared on the latest edition of Weekend Update and revealed that he was now the literal face of a sex toy.