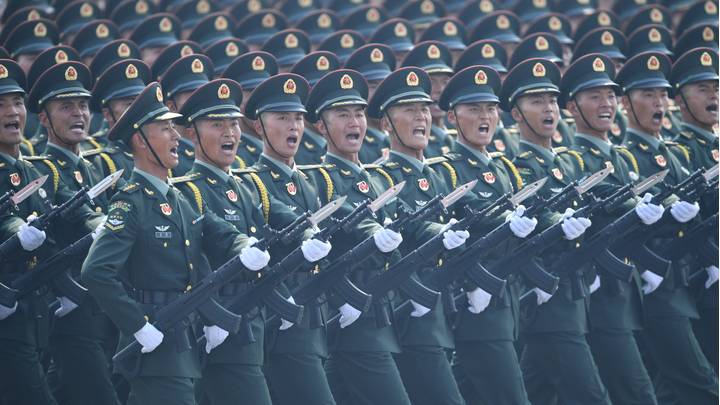 China is reportedly doing testing on the People's Liberation Army in order to create 'biologically enhanced' soldiers, according to a top intelligence official in the US.

John Ratcliffe, the director of national intelligence, revealed the explosive claim in a Wall Street Journal op-ed where he claimed China 'poses the greatest threat to America today.'