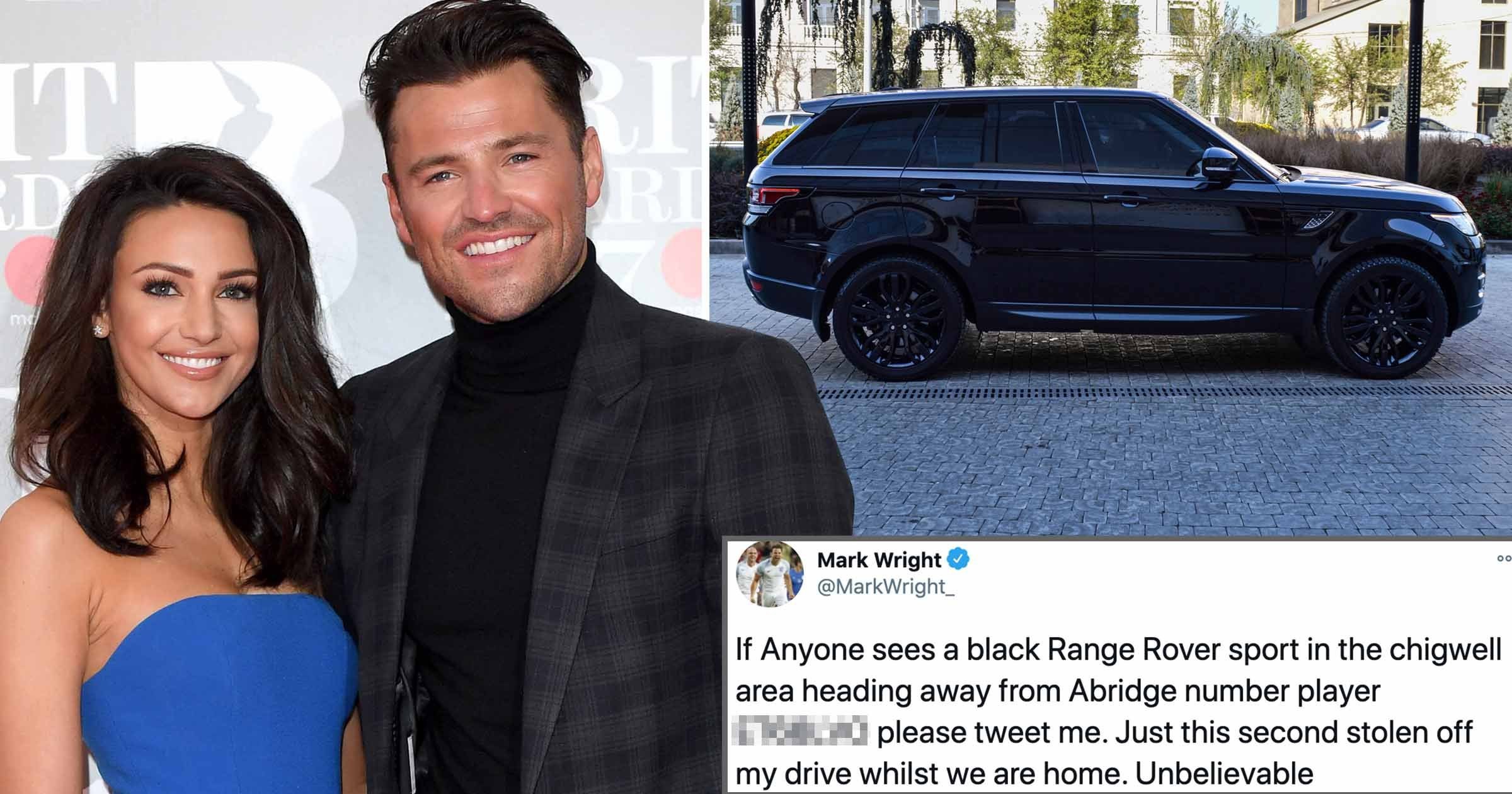 Mark Wright’s Range Rover was taken from his driveway while he was home (Picture: Getty)

Mark Wright has thanked fans for their help after his Range Rover was found.

Earlier on Monday, the Towie star tweeted asking followers to keep a look out when his car was ‘stolen’ off his Essex driveway, when he was at home.