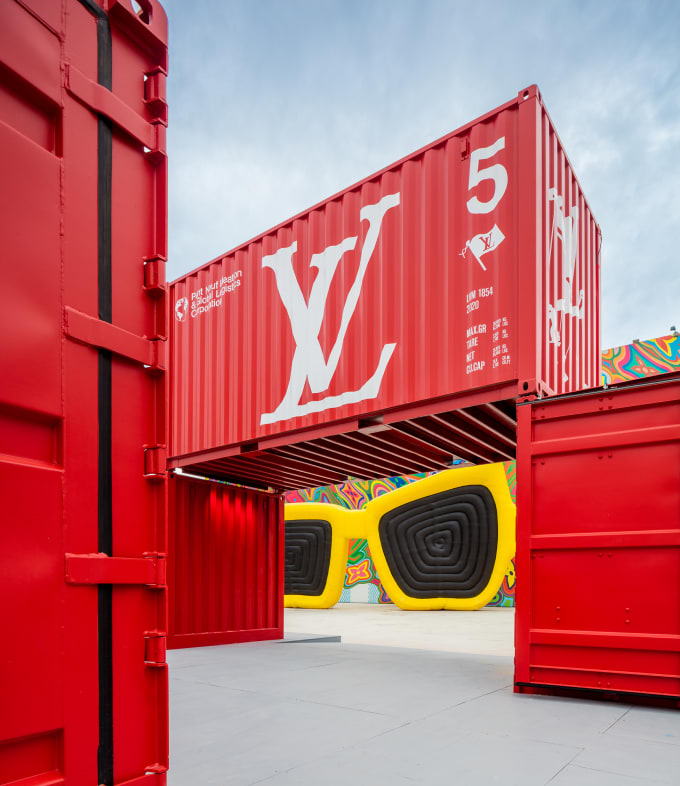 Louis Vuitton's Spring/Summer 2021 men's collection has debuted in North America as part of a special installation in Miami's Design District.

The collection is showcased via a temporary residency built within the universe of the Adventures of Zoooom With Friends, an assortment of characters conceptualized by Virgil Abloh. The universe was first unveiled at the 2020 Digital Fashion Week in Paris and later reimagining in Shanghai and Tokyo. The Louis Vuitton Men's temporary residency also boasts an augmented reality facet in the form of Quick Response codes that activate Snapchat and allow visitors to interact with the Zoooomies.