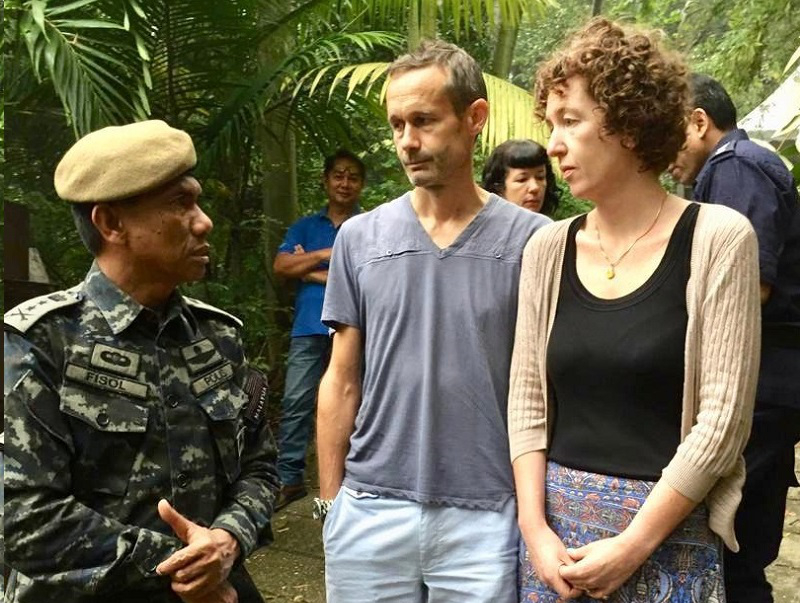 KUALA LUMPUR, Dec 8 — Nora Anne Quoirin’s family insistence she may have been abducted instead of wandering off on her own during her disappearance from The Dusun resort in Negri Sembilan last year was not meant to divert investigators in their search, a former police liaison officer told the Coroner Court today.