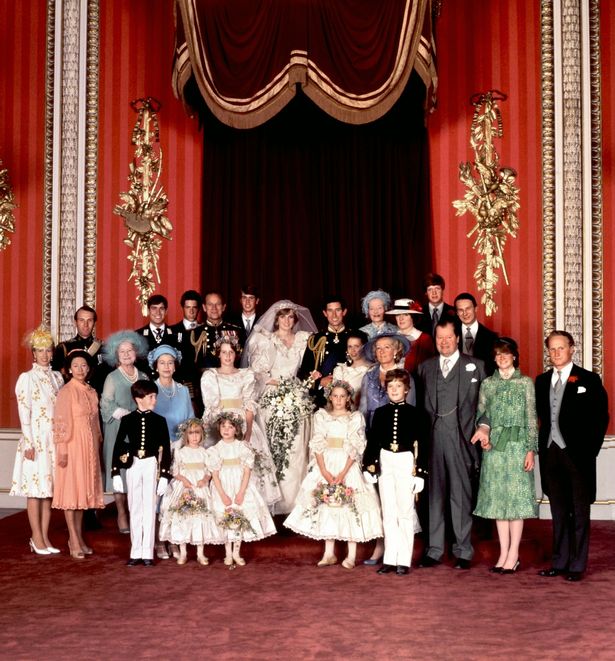 India Hicks, 53, the grandaughter of Earl Mountbatten of Burma, walked down the aisle with late Princess Diana, when she was aged 13

Princess Diana's bridesmaid, who swore she would never marry, is set to tie the knot.

India Hicks, 53, the grandaughter of Earl Mountbatten of Burma, walked down the aisle with the late princess aged 13.

The 53-year-old, who is the goddaughter of Prince Charles, followed in her mum's footsteps years after she herself had been bridesmaid to the Queen.

But despite being such a vital part of the grand wedding of Charles and Diana, India said she never wanted to marry.

However, last week, the mother-of-five surprised the nation when she announced she was engaged to David Flint Wood, her partner of 25 years.

When asked what had swayed her decision, India told the Daily Mail : "Good question. Maybe I've mellowed? The pandemic has been a factor, yes. I've been through quite a difficult few years, in one way and another. I don't know. I feel I want... stability.

"I have surprised myself. I don't just want to get married, I want to get married here, in Oxfordshire, where I grew up and in the church where my father is buried and where I was christened. I want my mother to there. I want her to be wearing a hat.