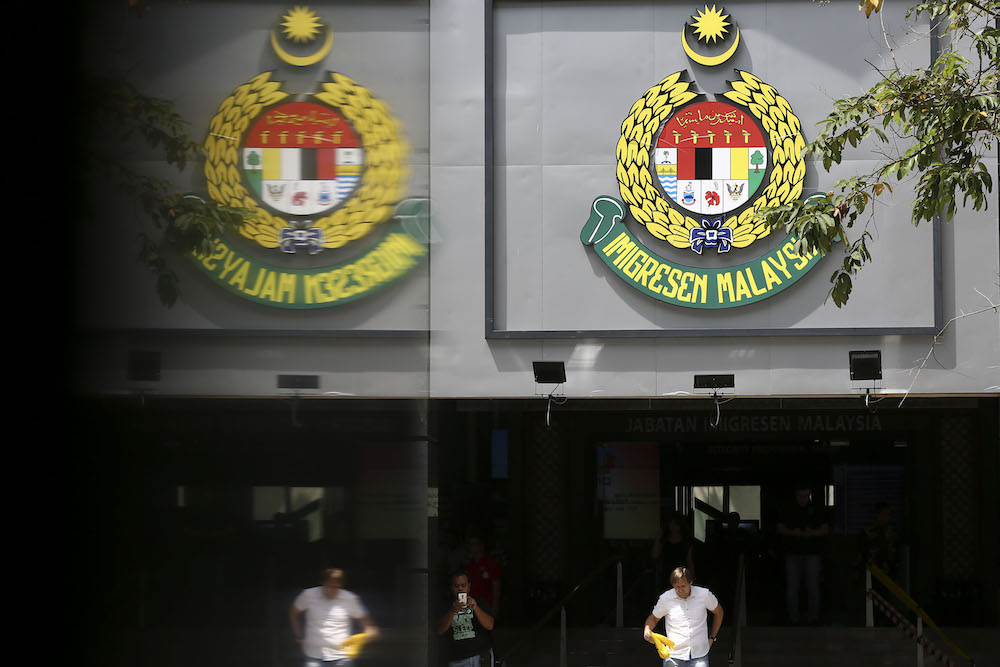 Hadirun was to serve his sentence and then be referred to the Immigration for further action. — Picture by Yusof Mat Isa

KOTA KINABALU, Dec 8 — A 42-year-old man from Buton in Indonesia died of a heart attack shortly after being sentenced to six months in prison for drug abuse.