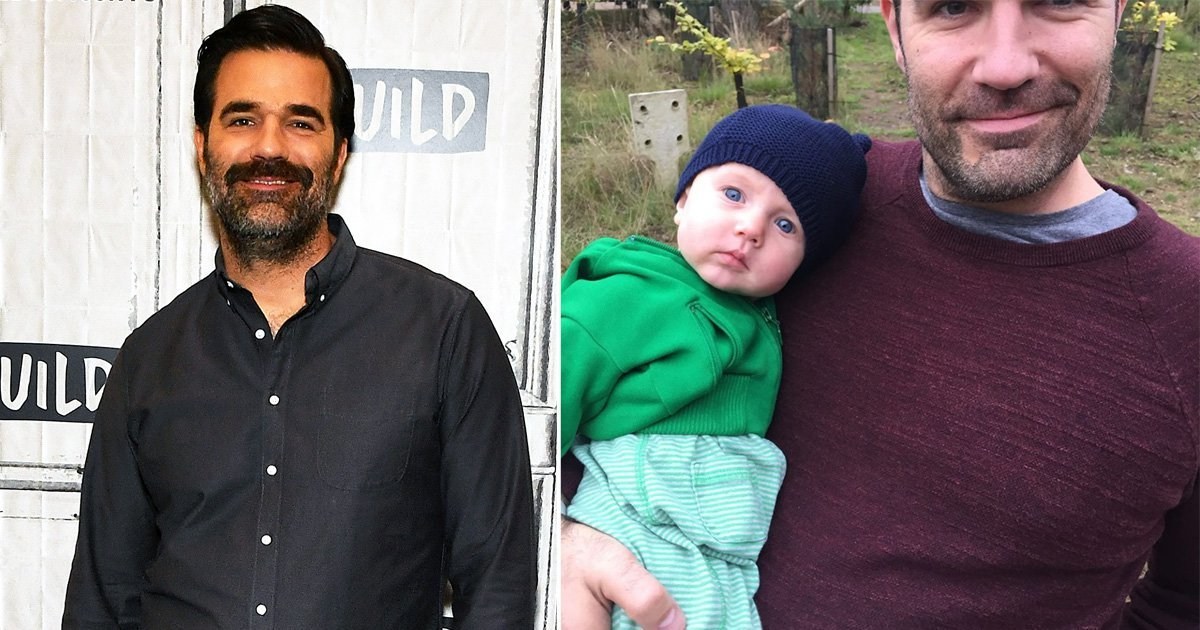 Rob Delaney is no longer afraid of dying, following the death of his two-year-old son Henry.

In January 2018, Rob and his wife Leah’sthen-youngest son Henry died a year after being diagnosed with a brain tumour, when his cancer returned following surgery.