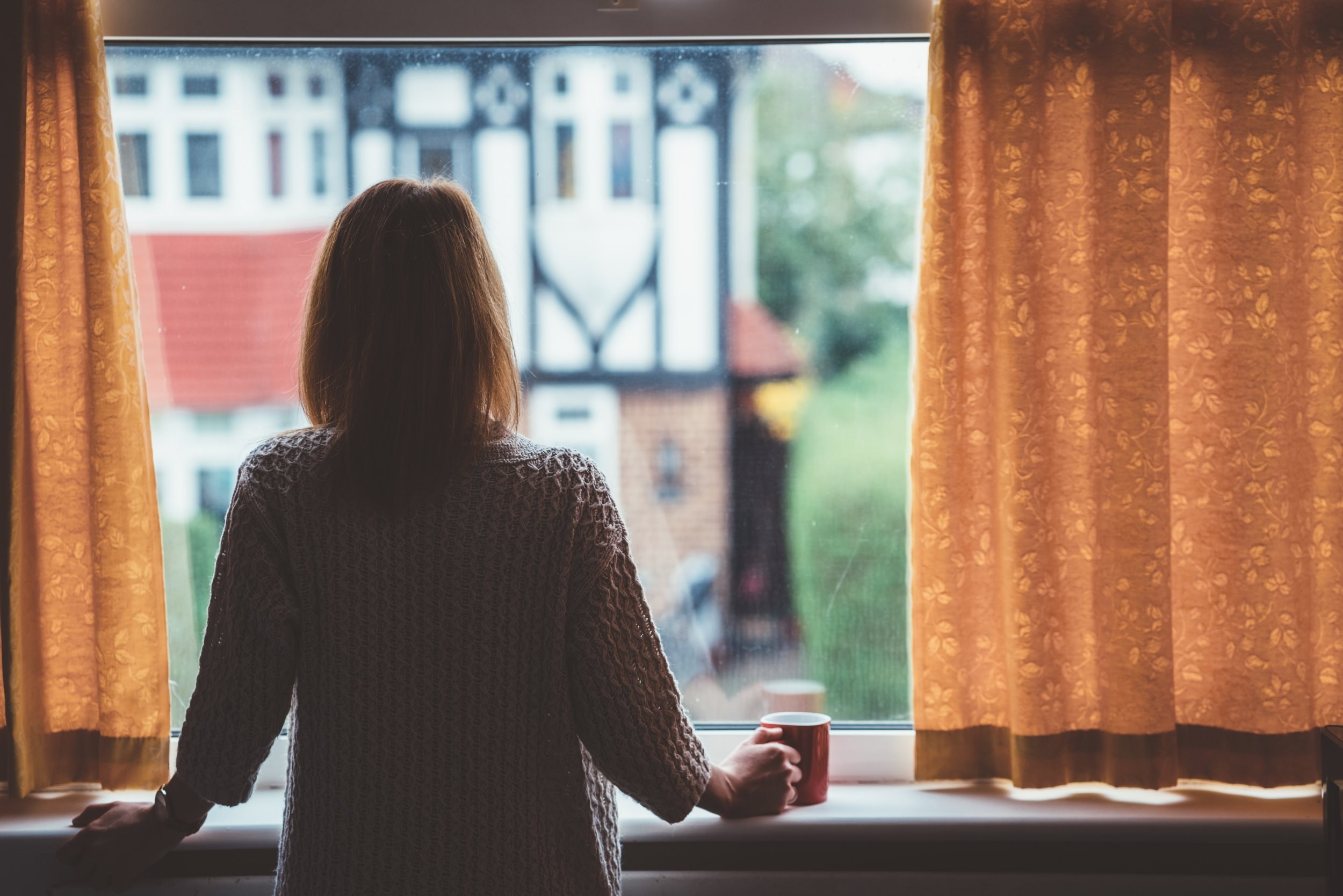 England and Wales’ suicide rate reached its highest level for more than a decade, according to new data.

Between 2016 and 2018, the rate of people taking their own lives rose significantly, said the Office for National Statistics (ONS).