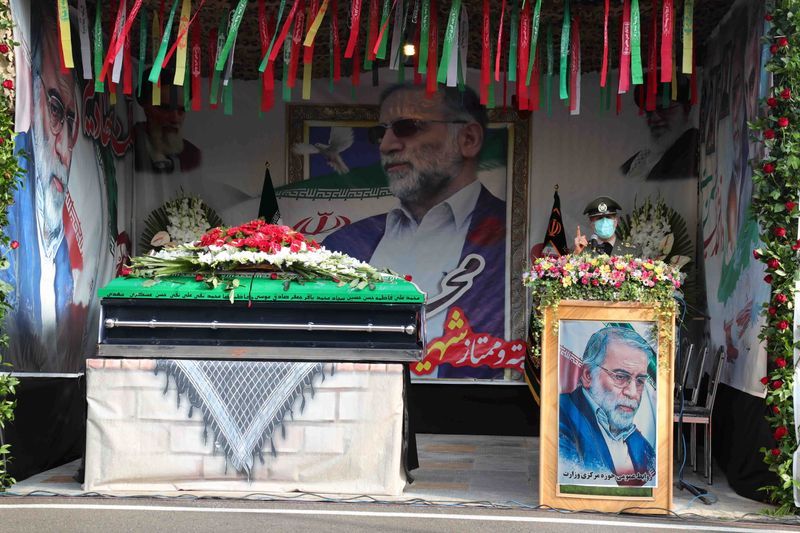 Some of those involved in killing of Iranian nuclear scientist arrested, official says

DUBAI (Reuters) -Some of those involved in the assassination of Iran's top nuclear scientist last month have been arrested, an adviser to the Iranian parliament speaker said on Tuesday, according to the semi-official news agency ISNA.

Iran has blamed Israel for the Nov. 27 killing of Mohsen Fakhrizadeh, who was seen by Western intelligence services as the mastermind of a covert Iranian nuclear weapons programme. Tehran has long denied any such ambition. Israel has neither confirmed nor denied responsibility for the killing.