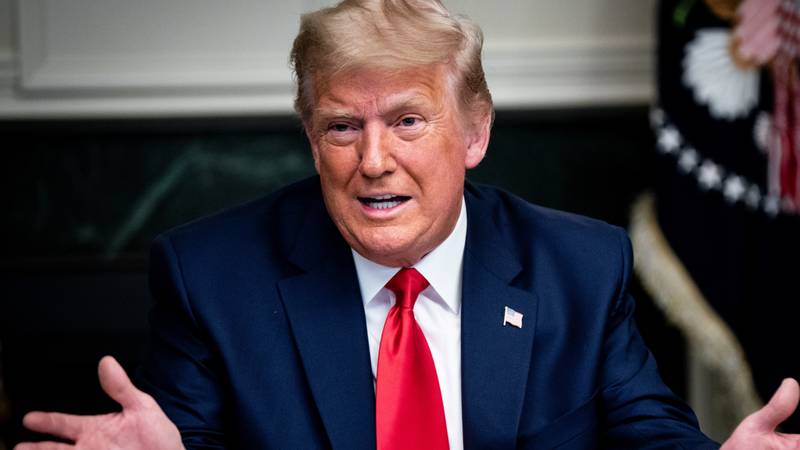 The US Supreme Court has thrown out a legal challenge launched by Republicans in a bid to change the election in Donald Trump's favour.

The challenge, launched by US congressman Mike Kelly, attempted to invalidate 2.5 million mail-in ballots in Pennsylvania.