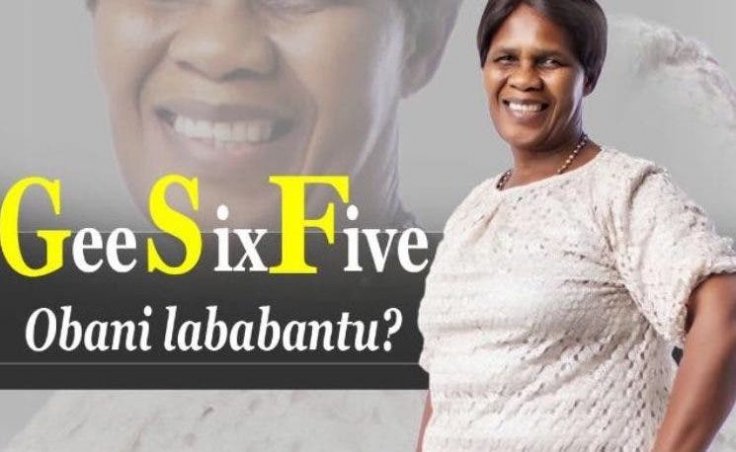 A month after becoming an internet sensation in South Africa, Olpha Selepe, popularly known as Gee Six Five, passed away in the early hours of Wednesday, 9 December, after testing Covid-19 positive. She is survived by three children and grandchildren.