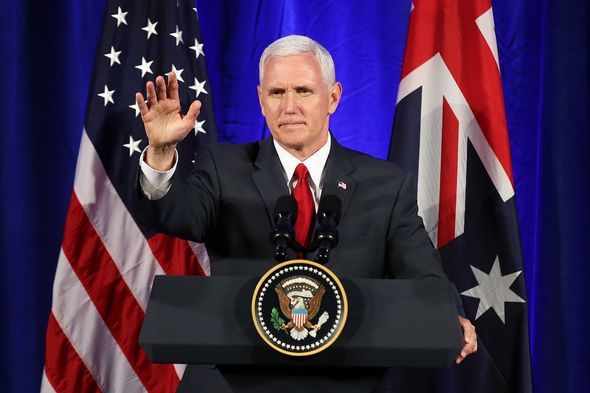 US Election: Kamala Harris thanks supporters in victory speech

The upcoming Vice President of the United States appears on Forbes’ list below Christine Lagarde, president of the European Central Bank, and German Chancellor Angela Merkel. The magazine said Ms Harris’ recent rise through US politics has “catapulted” her into the list for the first time.