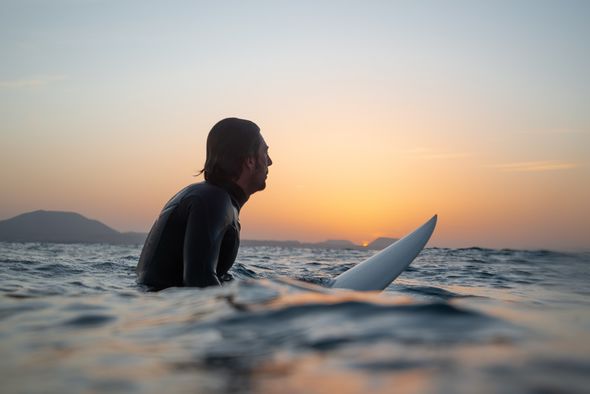 Warnings were issued and authorities ordered the closure of Cable Beach amid reports of a shark encounter there. It follows another attack in the area only two weeks ago which left one man dead.

In this most recent incident, a surfer reported being knocked off of his surfboard, which was bitten and damaged on Wednesday morning.