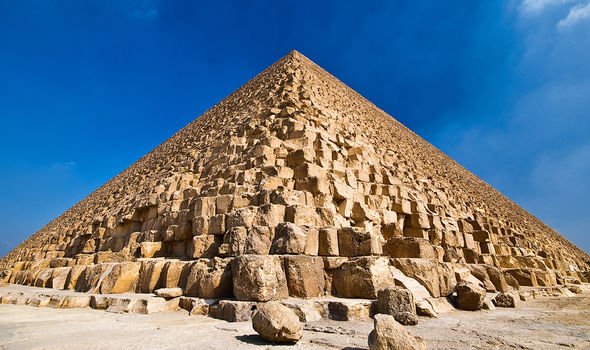 Located on the Giza Plateau, the magnificent structure is believed to have been constructed roughly 4,500 years ago for the Pharaoh Khufu. Various theories have been put forward surrounding how the Egyptians of the Fourth Dynasty managed to create such a masterpiece which has stood the test of time, remaining largely intact. Most archaeologists believe the 2.3 million limestone blocks estimated to fill the Great Pyramid were cut and transported from a nearby quarry and positioned into place using a large external ramp.