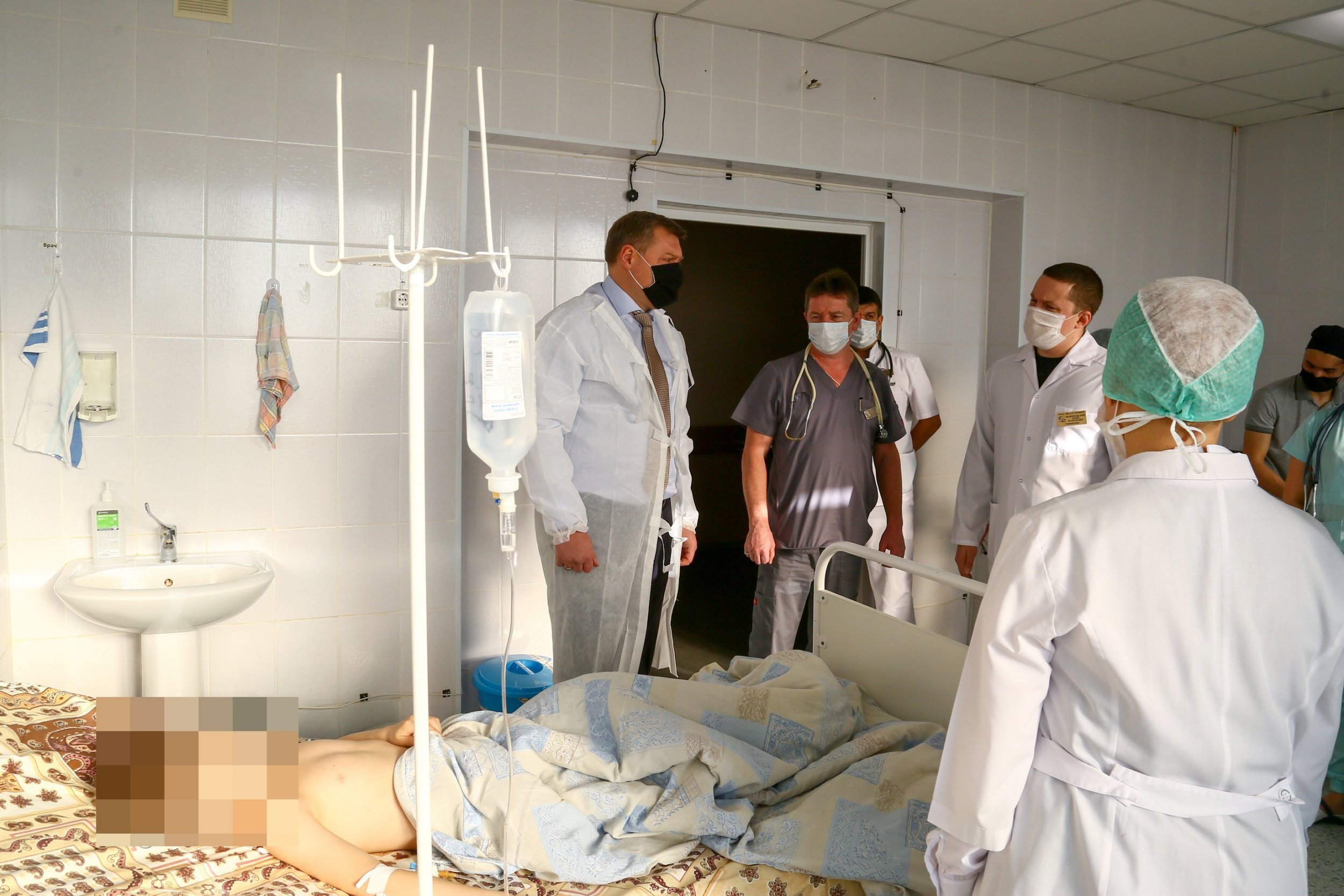 Thirty people, including 21 schoolchildren, have been poisoned after 250 times the normal amount of chlorine was released into a swimming pool in Russia.

Six of the children have been taken to intensive care, where they are described as being in a ‘grave’ condition.