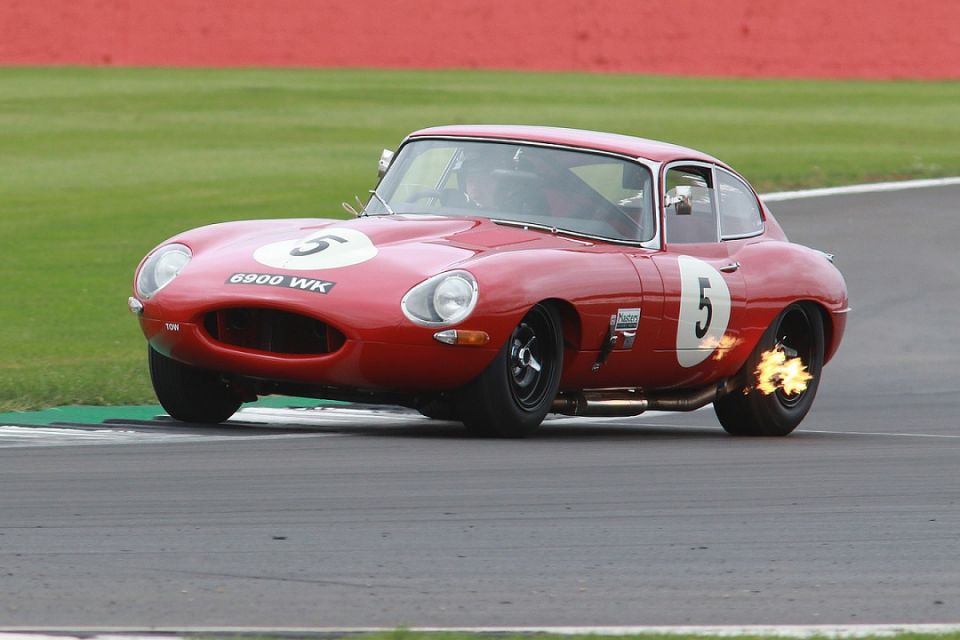 The 60th anniversary year of the Jaguar E-type will be marked by a special E-type only race at next summer's Silverstone Classic on 30 July - 1 August.

A decade on from a similar race to celebrate 50 years of the classic Jaguar sports car, the E-type race will be a highlight of the Jaguar Classic Challenge, which has moved to Motor Racing Legends for 2021.

The 45-minute race will be titled the 60th Anniversary E-Type Challenge and will feature a mandatory pit-stop to allow driver changes.

The race will run on Saturday afternoon as part of the day's 12-hour race programme after qualifying on Friday. A capacity 58-car grid of E-types is expected, topping the record 52 car-entry from 2011.

Enzo Ferrari once described it as the most beautiful car ever made. In April 1961 two E-types made the model's race debut at Oulton Park in the hands of Graham Hill and Roy Salvadori.