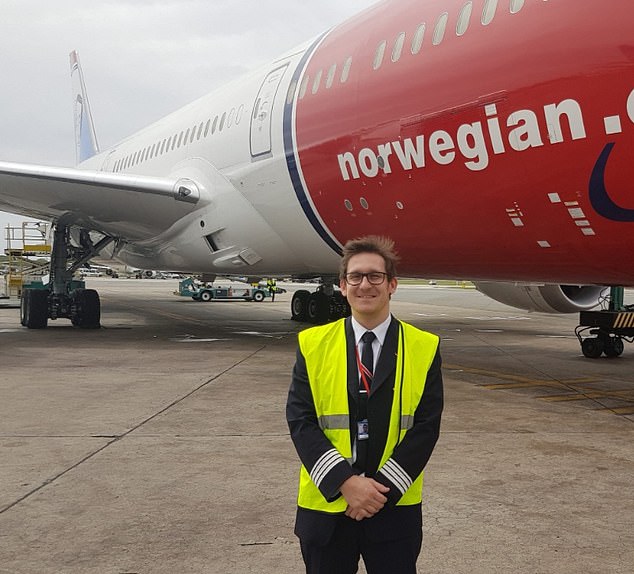 A British pilot has been killed alongside his wife after their car crashed through a barrier and plunged 245ft down a cliff in Gran Canaria.

The pair, named locally as Richard Addicott and Rita García Bolaños, died alongside Ivan and Marta Bolaños, who were Rita's father and sister.