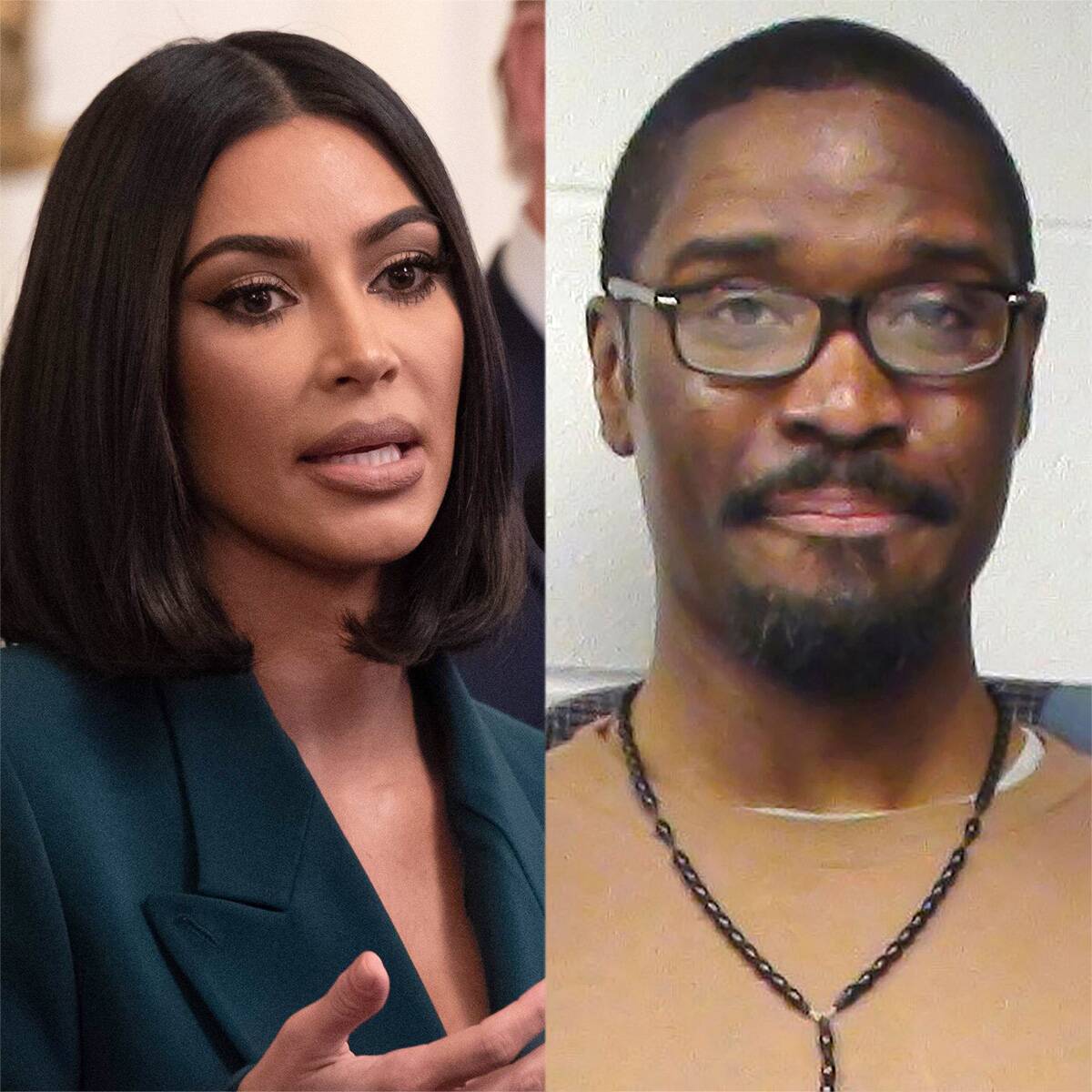 Kim Kardashian says she had a tearful conversation with convicted murderer Brandon Bernard the same day he was set to be executed for killing two people when he was 18.

The 40-year-old reality star has in recent weeks joined a social media push to convince President Donald Trump to commute the sentence of the prisoner, who has been on Death Row for 20 years, and stop him from undergoing what is scheduled to be the ninth planned execution by the federal government this year. Bernard, 40, was scheduled to die by lethal injection on the evening of Thursday, Dec. 10.