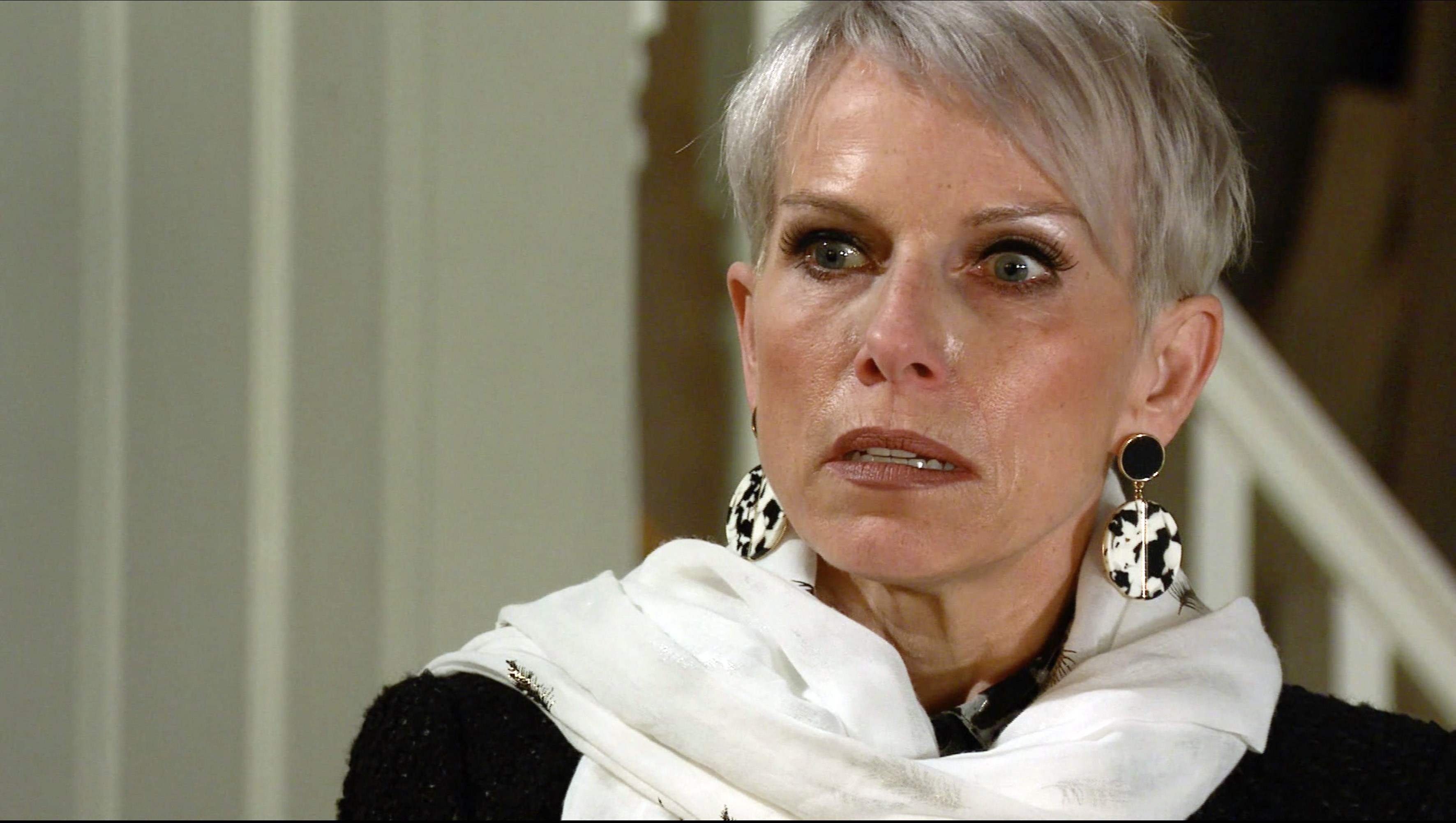 The return of Debbie Webster (Sue Devaney) in Coronation Street came as a shock to us all. Aside from Kevin (Michael Le Vell) being glad to see his sister again, many residents didn’t really know what Debbie was doing back on the cobbles – apart from one person.