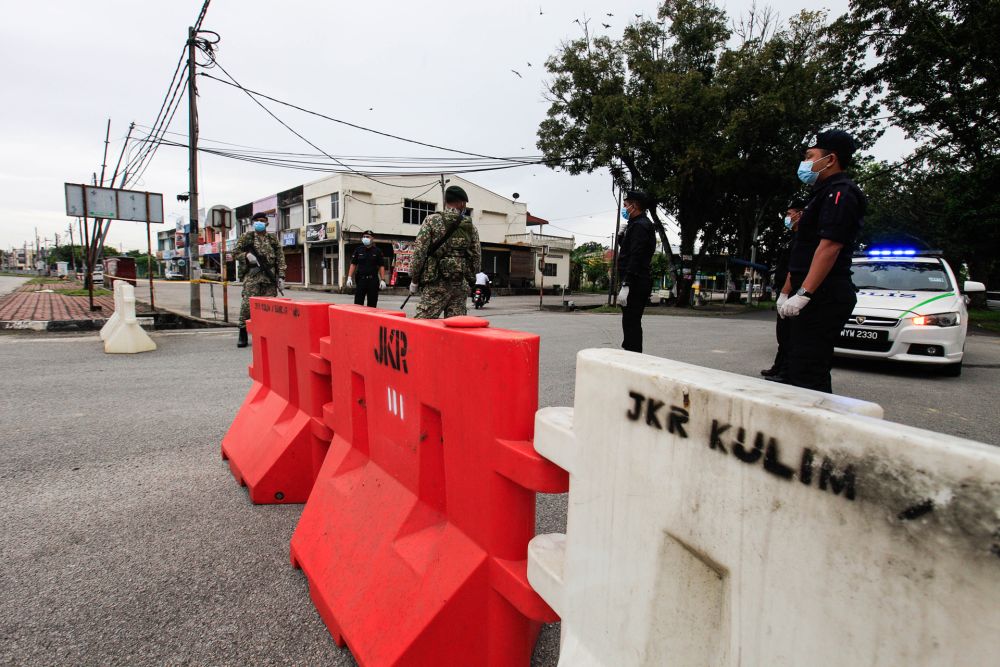 The CMCO in Kota Bharu, Machang, Tanah Merah, and Pasir Mas that was initially scheduled to last until Dec 21 will instead end at midnight tonight. ― Picture by Sayuti Zainudin