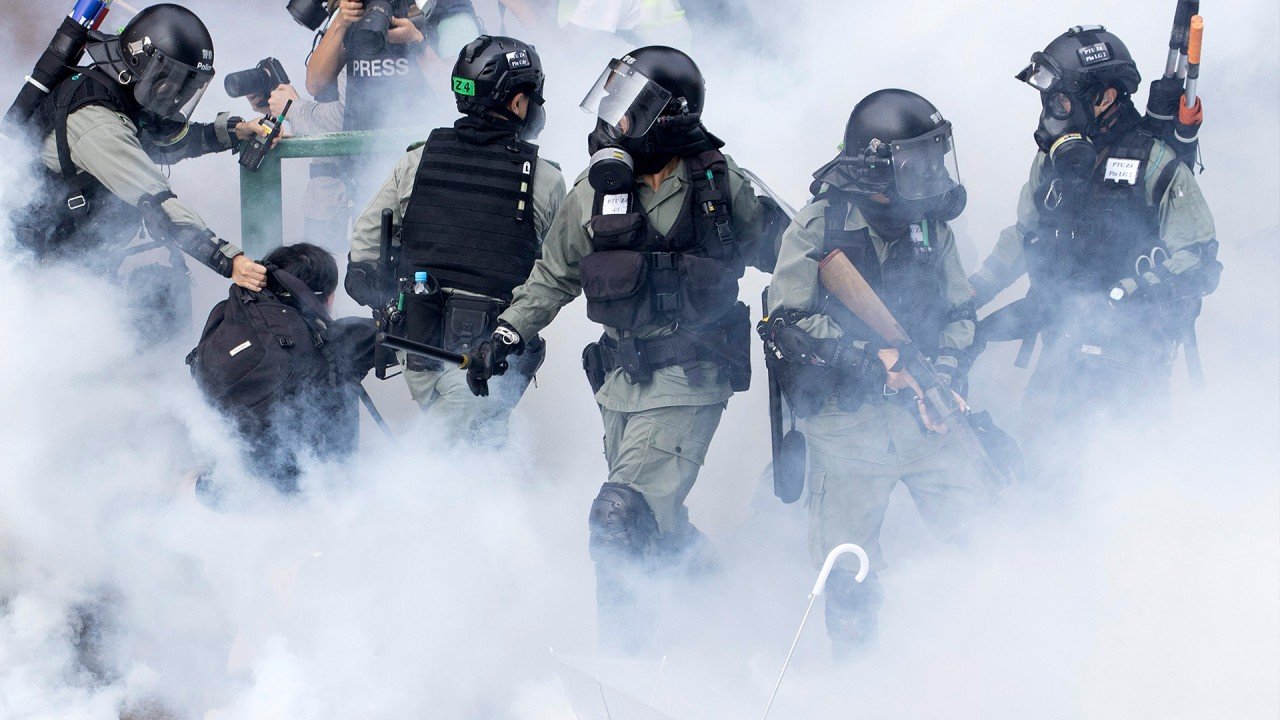 The organisation, known as Hongkongers in Britain, was founded by ex-consulate employee Simon Cheng, who was detained on the last year