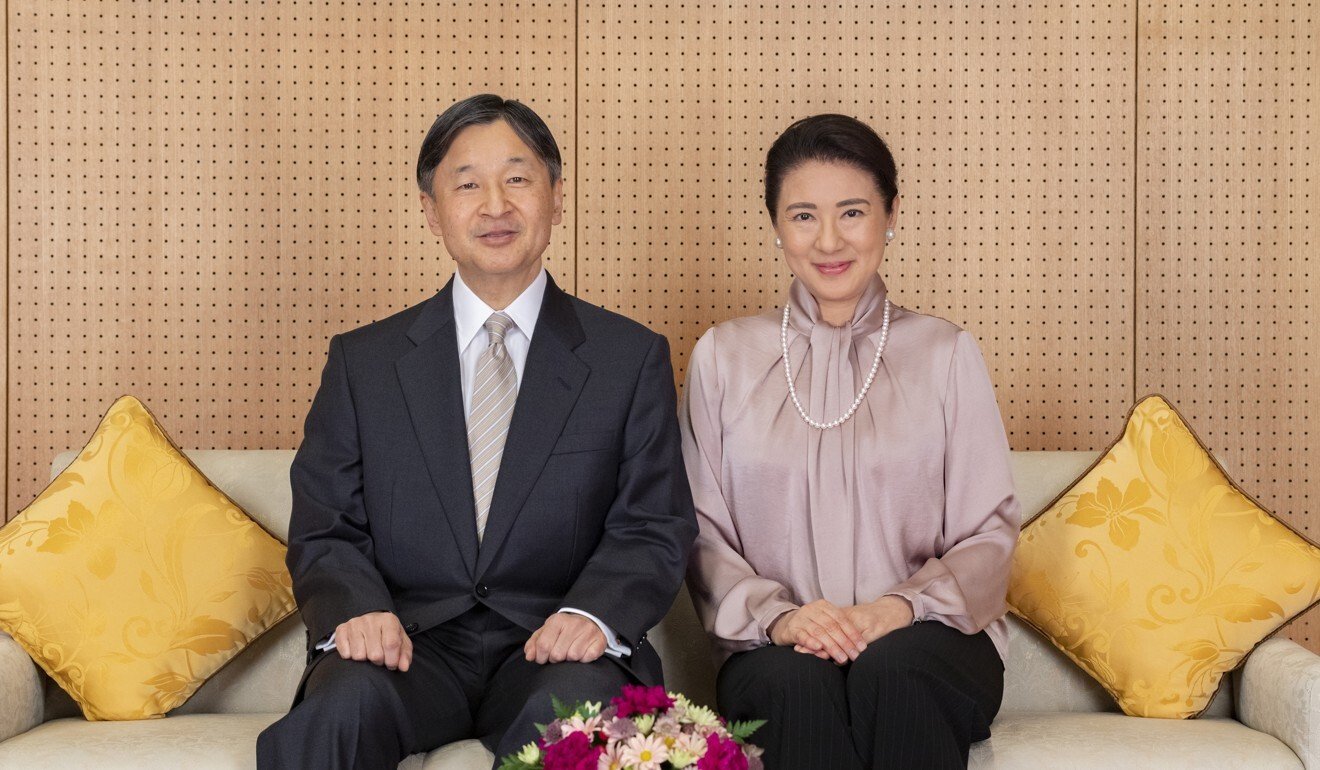 There are only three males in line to succeed Emperor Naruhito – his younger brother, the crown prince’s son, and the emperor’s uncle

The emperor and Empress Masako have a daughter, but under the Imperial House Law women cannot ascend the throne

Japan is considering stepping up discussions on ways to secure a stable imperial succession by establishing an advisory panel to solicit views from experts on the issue, government and ruling party sources said on Friday.