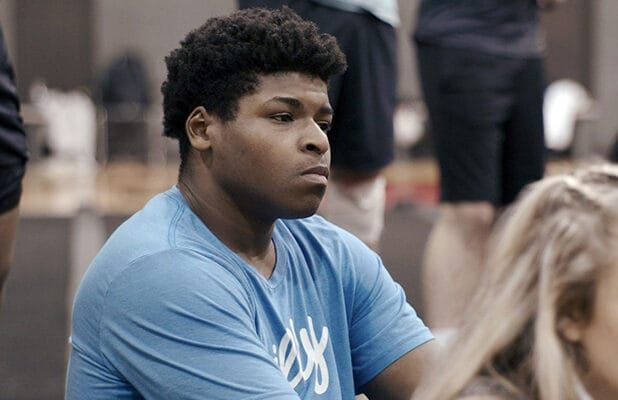 “Cheer” star Jeremiah “Jerry” Harris has been hit with seven new criminal charges in the U.S. Attorney’s ongoing child pornography and sexual exploitation case against him.

The indictment, filed in U.S. District Court in Illinois on Thursday, includes seven new charges involving five underage victims from Illinois, Texas and Florida. Harris is accused of soliciting sexually explicit material from his victims and, in May 2019, having traveled from Texas to Florida “for the purpose of engaging in illicit sexual conduct” with a 15-year-old.