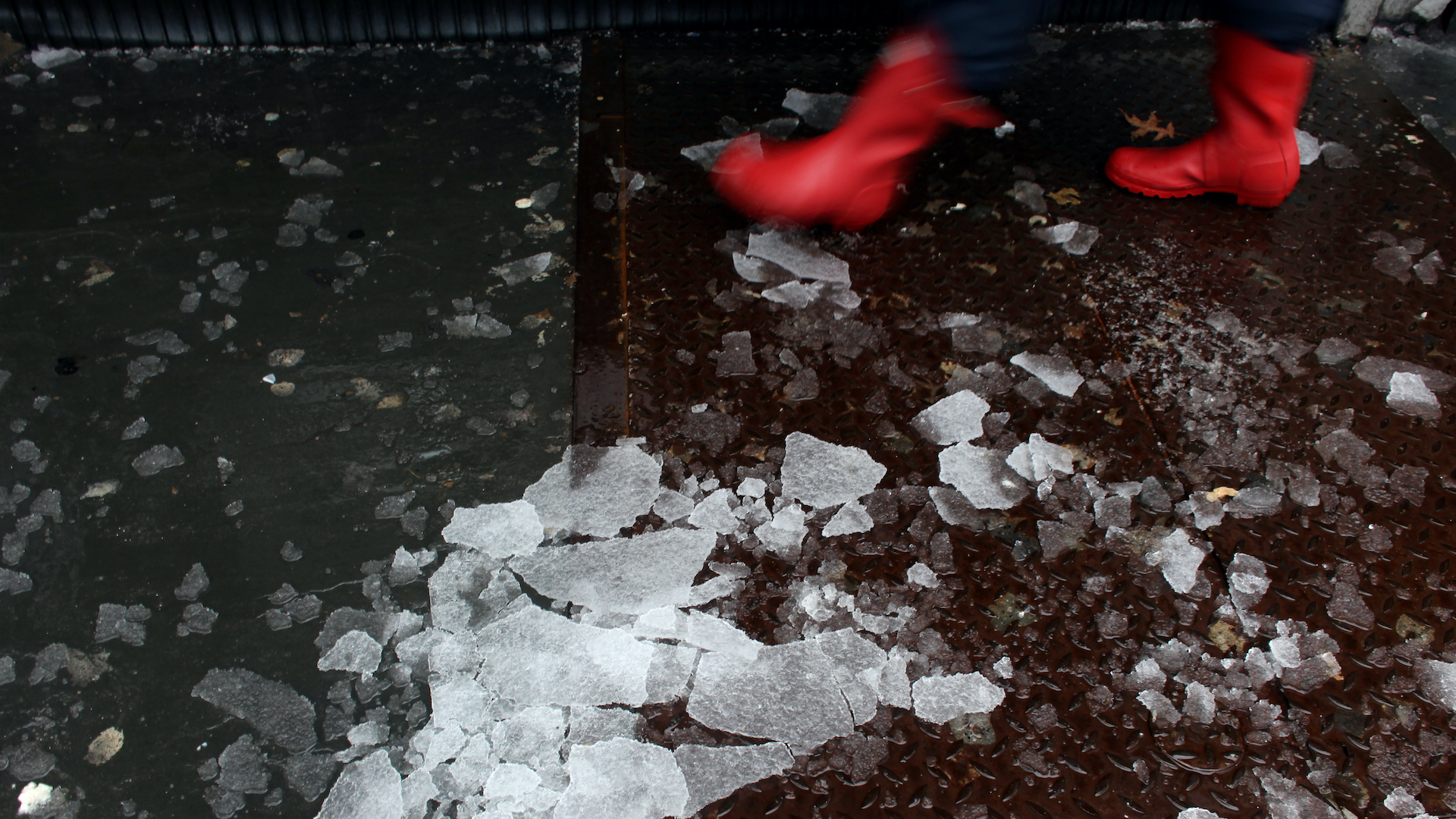 Sometimes one woman's downfall is another's entertainment. That's tragically the case for one Ukrainian woman, after CBS posted footage of her falling repeatedly as she attempted to make her way up an icy street.

The footage of this poor women went viral, with people across the globe chuckling along to her icy demise. In the 1-minute clip, a man is seen attempting to help her get on her feet, but eventually gives up once he realizes the situation is hopeless, making it all the more hilarious.