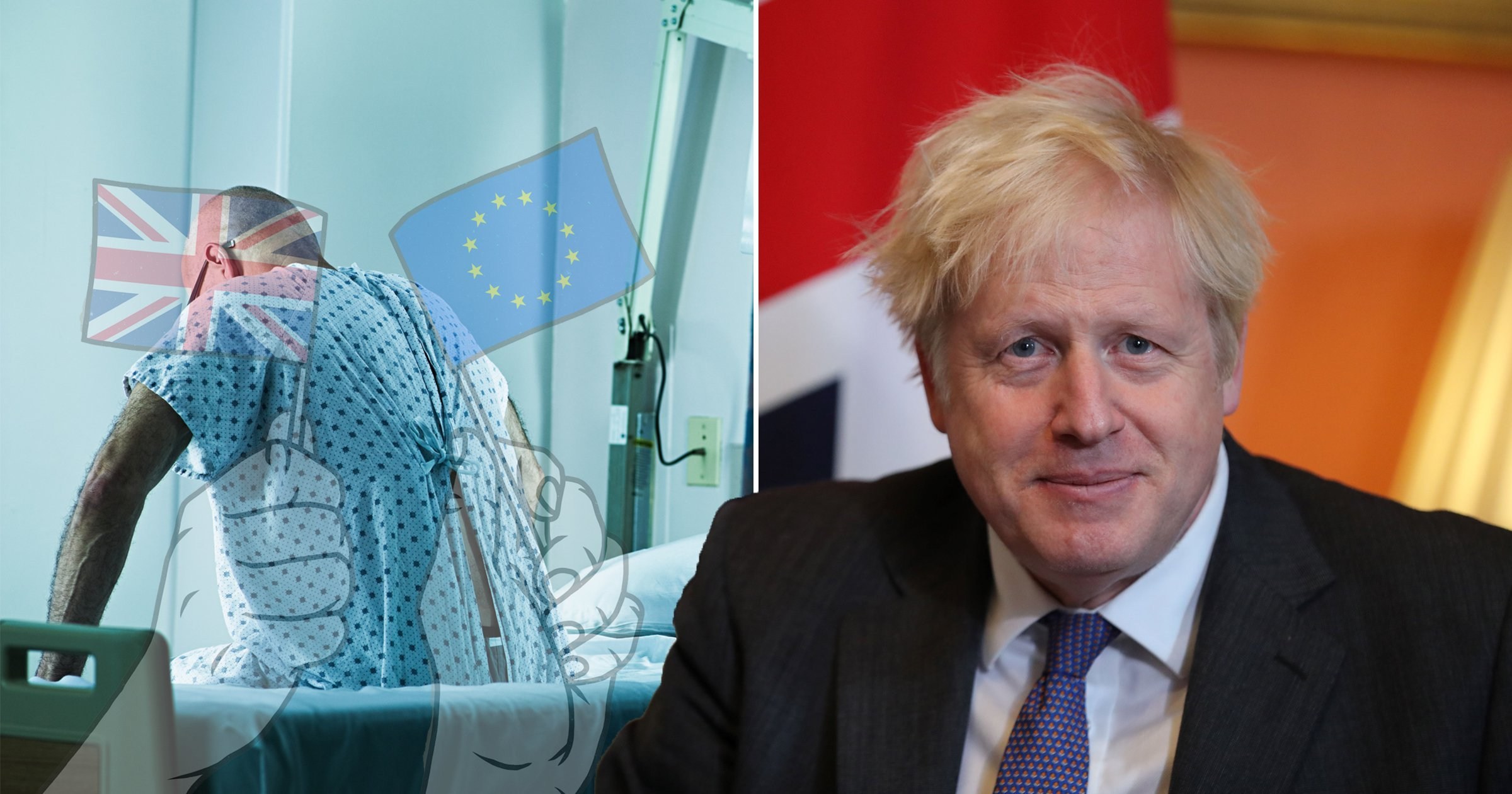 No-deal Brexit could risk lives of 4,000,000 Brits with rare diseases

The health of four million patients with rare diseases could be put at risk if Britain fails to negotiate a deal with the European Union, top doctors have warned.

Around one in 17 people in the UK live with a condition that affects fewer than one in 2,000 people.

But their treatment now hangs in the balance as Boris Johnson warneda no-deal Brexit is ‘very, very likely’.