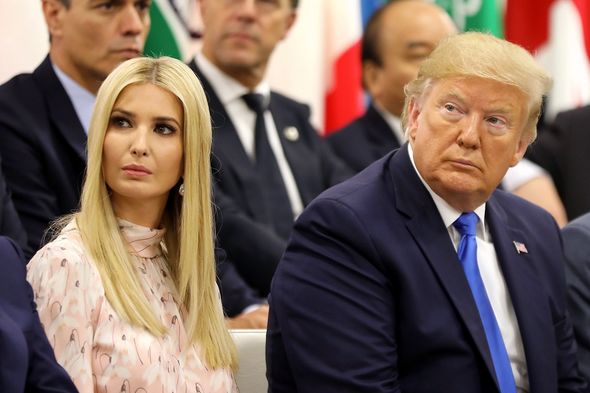 Donald Trump says there is ‘fraud’ in US Election result

It comes as the President’s daughter, along with her husband Jared Kushner, reportedly bought a multi-million dollar property on a secluded Miami island. The property is based on the luxurious Indian Creek Island and is worth over $30 million, or around £22.5 million, the New York Post’s Page Six section claimed this week.