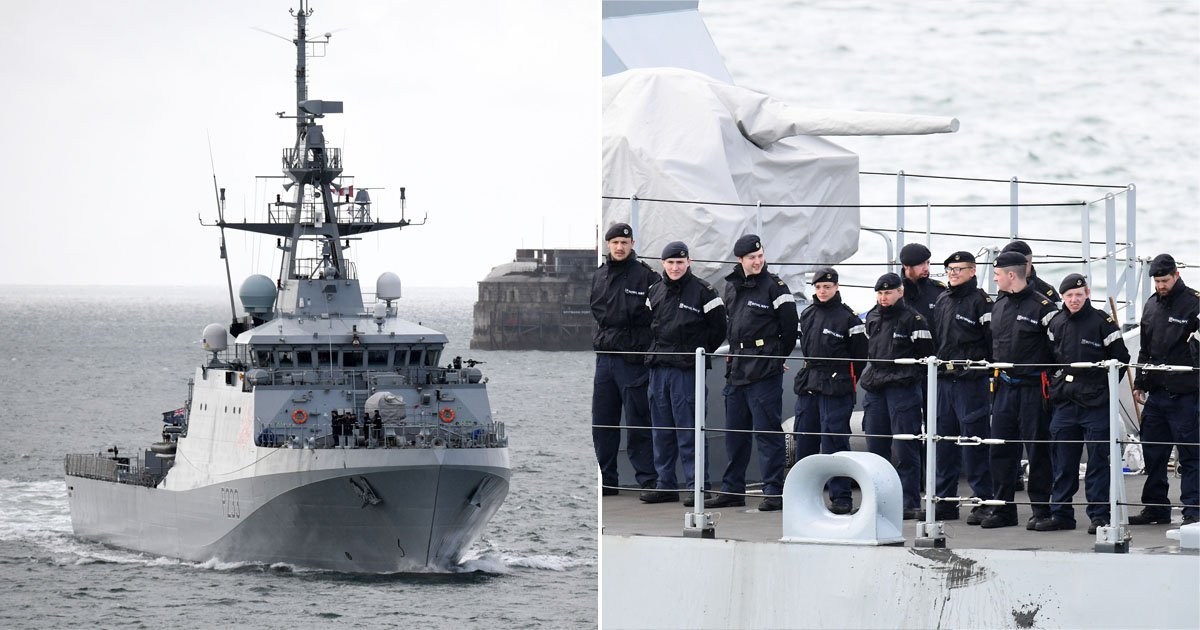 Tories have reacted angrily over plans for royal navy boats to patrol UK fishing waters in the event of a no-deal (Picture:Paul Jacobs)

Boris Johnson has been accused of making ‘irresponsible’ threats and acting ‘like an English nationalist’ in his handling of Brexit negotiations.