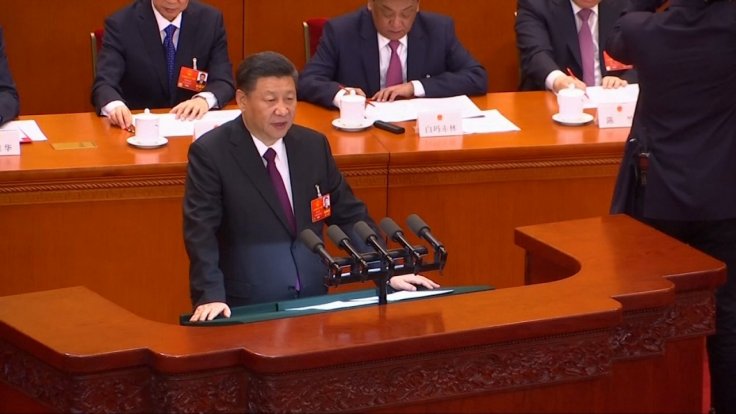 An extraordinary leaked database of 1.95 million registered Chinese Communist Party members has provided an "unprecedented view" into the structure and method of operation of the party, exposing the branches of CCP embedded in some of the world's biggest companies, and also in some government agencies.

Robert Potter, cybersecurity analyst and co-founder of Internet 2.0 said this is not something that becomes available every day, "it shows how the party has increasingly taken on a global view the way that it interacts with foreign companies, the way that it seeks to influence and engage in operations abroad".