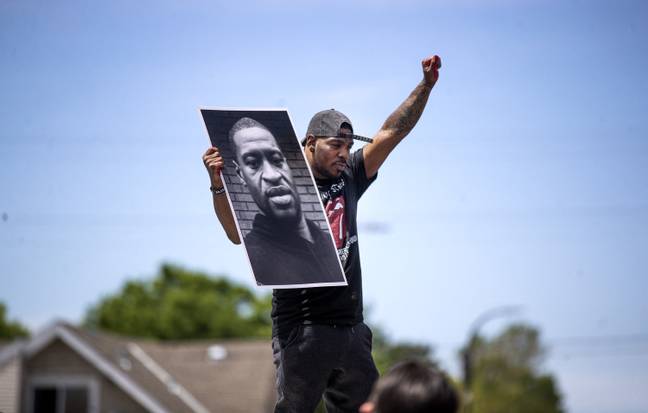 The teenager who filmed George Floyd being arrested has been honoured with an award for courage.

Darnella Frazier whipped out her phone when she noticed Floyd was being taken into custody in Minneapolis on May 25.

The video captured the harrowing final moments of Floyd's life where he begged officer Derek Chauvin to stop pressing his knee on his neck because he couldn't breathe.