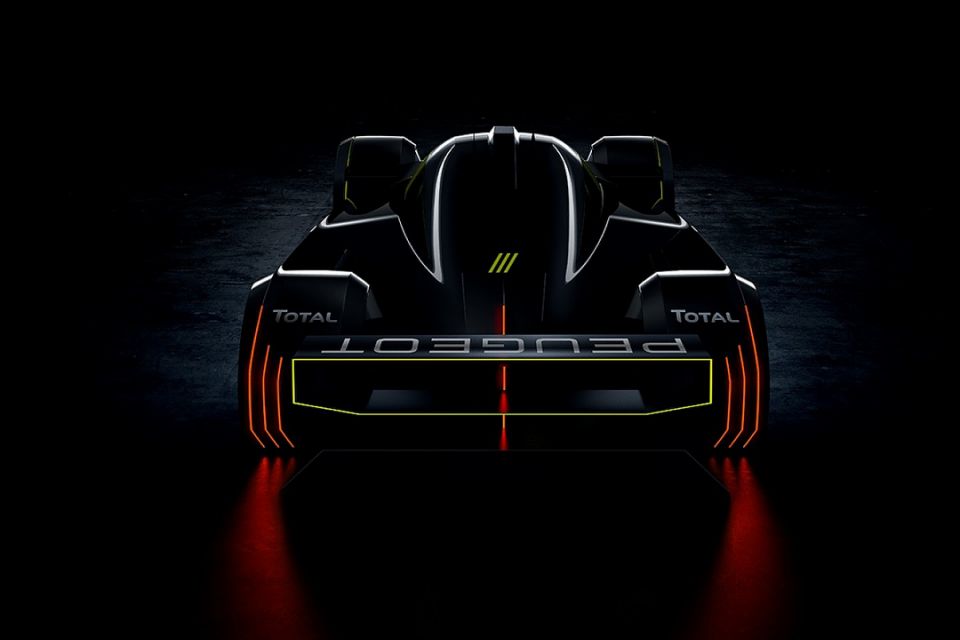 The new Le Mans Hypercar with which Peugeot will enter the World Endurance Championship in 2022 will be powered by a 2.6-litre V6 twin-turbocharged engine.

The announcement of the petrol powerplant was made along with other key technical details of the LMH prototype that will take the French manufacturer back to the Le Mans 24 Hours for the first time since 2011.

Peugeot WEC powertrain director Francois Coudrain said: "The architecture of the Peugeot Hybrid4 500kW powertrain is the result of a highly-detailed brief shaped by the new FIA WEC regulations.

"We initially considered a single turbo, but that would have prevented us from achieving our engine's centre of gravity target.

"A twin-turbo V6 block offers the best trade-off between technology, weight, packaging of the engine's ancillaries, reliability and performance."

The engine will produce more than 680bhp (500kW) and will power the four-wheel-drive LMH together with a with a 272bhp (200kW) front-axle motor-generator unit developed at Peugeot motorsport headquarters on the outskirts of Paris.