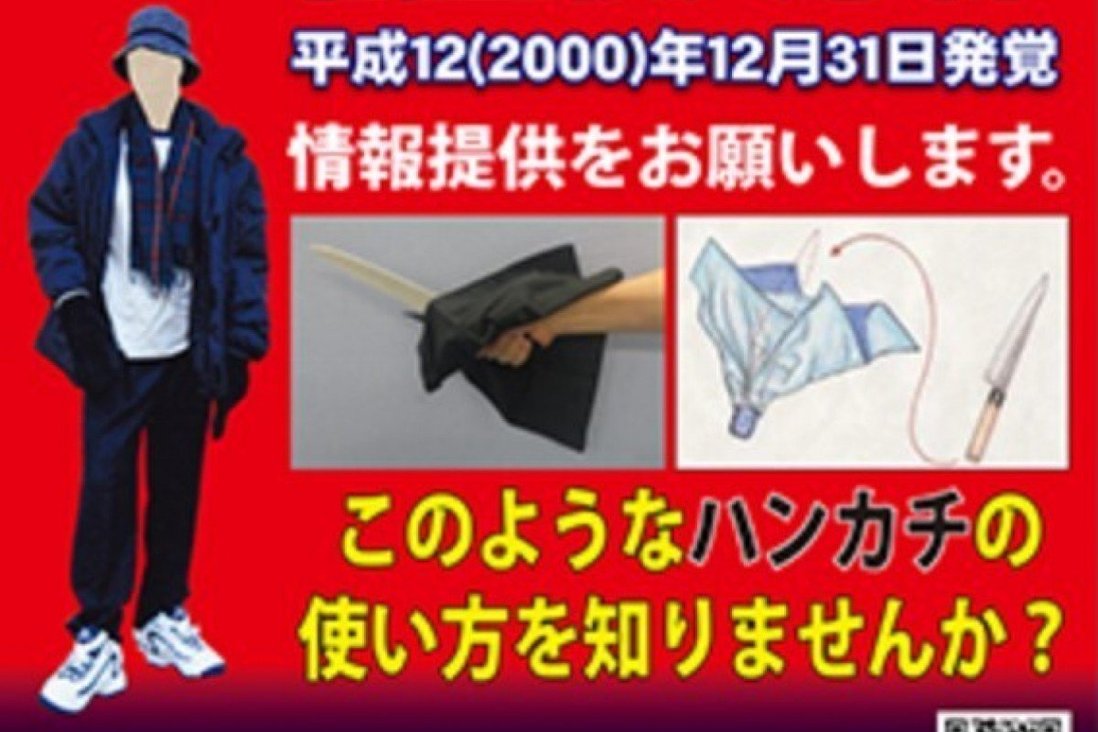 Despite the killer leaving a host of clues, including fingerprints, DNA, clothing and even distinctive grains of sand, nobody has ever been arrested